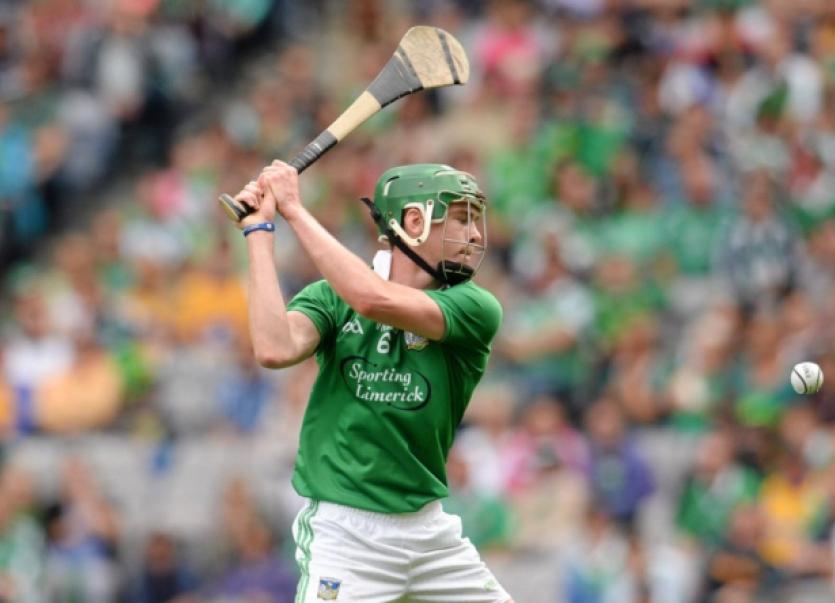 The majority of the team were involved last season.

Currently the Doon senior goalkeeper, McNamara was a sub last season and will be underage next year. Brother of 2011 Munster U-21 winners, Cathal, the goalie was at his best in the semi-final win over Cork.

The Bruff man continues to fill a corner back role and just as he was last year is a most efficient, pacy, tight marking defender. Follows in footsteps of his father Brian and brother of the same name by playing inter-county.

Following in the footsteps of his brothers Mark and Philip, who previously were involved as inter-county defenders. Underage again next season, the Kilmallock man captained Charleville CBS to this year’s Munster U-16 B Hurling title.

The Monaleen man was a sub last season but started both games to-date at corner back. Earlier in the year helped his club win a county U-21 A hurling title.

One of three players who are in their third year on the minor team. The Monaleen man is an assured and experienced presence at wing back, just like last season.

The team vice-captain was the 2013 Munster minor hurler of the year. Already a first team regular with the Na Piarsaigh seniors, Lynch will be key from long range frees as well as general play.

The third Monaleen man vying for a place in defence. Likely to be one of five Castletroy College Harty Cup players in the team. Another that was been elevated to the starting team this year and being involved in the 2013 panel.

The Kilmallock man started against Tipperary but carried an injury into the semi-final. His introduction was vital to steady Limerick. One of three newcomers from last season. Is a cousin of Gavin O’Mahony.

The Pallasgreen man was in goals last season but can be expected to play anyway from midfield to corner forward this season. A most reliable free-taker for club, county and his Doon school side.

His older brother Sean played on last year’s successful team in the Munster final. Seamus, who is underage again next season, joined mi-season in 2013 and made his debut in the All Ireland semi-final loss to Galway in Croke Park.

The South Liberties man will be remembered for his ‘Hawk-Eye’ point last season. But more importantly he is the fulcrum of the Limerick attack. A son of former Limerick senior full back, Mike.

The Patrickswell man is the team captain and is playing in his third year as a county minor. Last month played midfield on the Limerick U-21 team that lost to Clare. Earlier in the year he captained Ardscoil Ris to Harty Cup glory.

The Na Piarsaigh man has bounced back brilliantly after sustained a nasty hand injury while playing for Ardscoil Ris in the Dean Ryan Cup earlier in the year. Will be underage again next season.

The Ahane man’s brilliant goal earned Limerick a Munster final replay 12-months ago. A son of Limerick GAA treasurer Donal, he came to life in the semi-final win over Cork.

Another of the newcomers this season and one of four on the likely starting team who will be underage in 2015. The Claughaun man follows in the footsteps of his brother Evan, who played county minor in 2012.