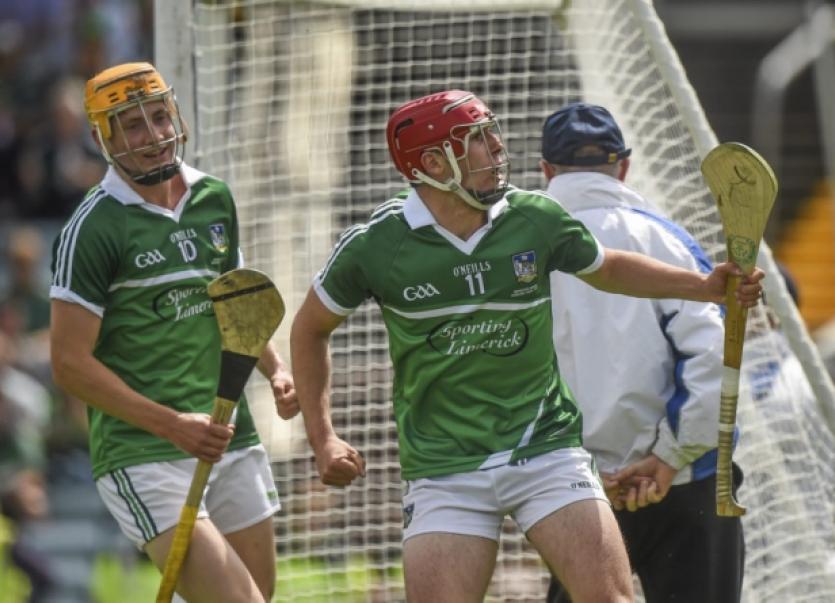 HOLDERS Limerick will face Waterford in a Munster minor hurling final replay for the second successive year after their pulsating showdown ended in a thrilling draw, 3-14 to 2-17, at Pairc Ui Chaoimh this Sunday afternoon.

HOLDERS Limerick will face Waterford in a Munster minor hurling final replay for the second successive year after their pulsating showdown ended in a thrilling draw, 3-14 to 2-17, at Pairc Ui Chaoimh this Sunday afternoon.

Limerick looked all set to retain their title when leading their opponents by three points in added time in a free-scoring final. However, Waterford substitute Shane Ryan struck for a dramatic late goal for the All-Ireland champions to send the game to a replay. Twelve months ago, Limerick denied Waterford in similar fashion when bagging a last gasp goal in the provincial decider at the Gaelic Grounds on Munster final day to earn a share of the spoils. Brian Ryan’s Limerick side went on to win the replay.

That second meeting between the counties this year will take place at Semple Stadium, Thurles on Tuesday, July 22.

Limerick led 2-8 to 0-12 at half-time, thanks to goals from Barry Nash, a fine individual effort on 15 minutes, while full-forward Tom Morrissey raised a second green flag for the Shannonsiders on 22 minutes.

A run of 1-3 without replay between the 38th and 43rd minutes from Limerick appeared to give Limerick a vital edge. The goal came from Peter Casey on 42 minutes.

However, substitute Ryan rescued the day for Waterford late on.