Murphy and Hurley to stay on with Munster 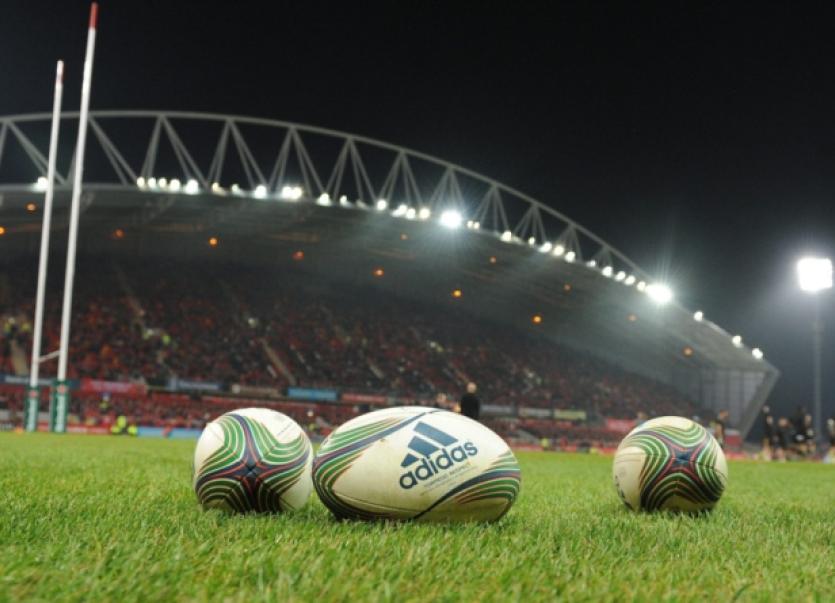 Denis Hurley and Johne Murphy have both signed one-year contract extensions that will see them remain with the province and the IRFU until June 2015.

Denis Hurley and Johne Murphy have both signed one-year contract extensions that will see them remain with the province and the IRFU until June 2015.

Denis Hurley has made 130 appearances for the province, scoring 10 tries. The Cork-born player is a regular either on the wing or at fullback, and this season has also played first centre.

The 29-year-old made his Munster debut in May 2006 against Llanelli Scarlets and went on to make his Heineken Cup debut against Gloucester in the 2008 quarter-final at Kingsholm. He won an international cap against USA in June 2009.

Kildare man Johne Murphy joined Munster at the start of the 2010/11 season after five seasons with Leicester Tigers. The 29-year-old has made 79 appearances and scored 12 tries for the province, playing centre, wing and fullback.

Munster have also confirmed the signing of Dublin University prop Martin Kelly on a one-year development contract. The 24 year-old tight-head represented Leinster A this season and was most recently involved in the B&I Cup victory against Munster A in Donnybrook at the start of April.

Ian Nagle, who is currently on loan to Newcastle Falcons, will finish with the province at the end of the current season. Despite being offered a Munster contract the 25-year-old lock has opted to look further afield for his career progression. Nagle, a product of the Munster Rugby academy, made 29 appearances for the province