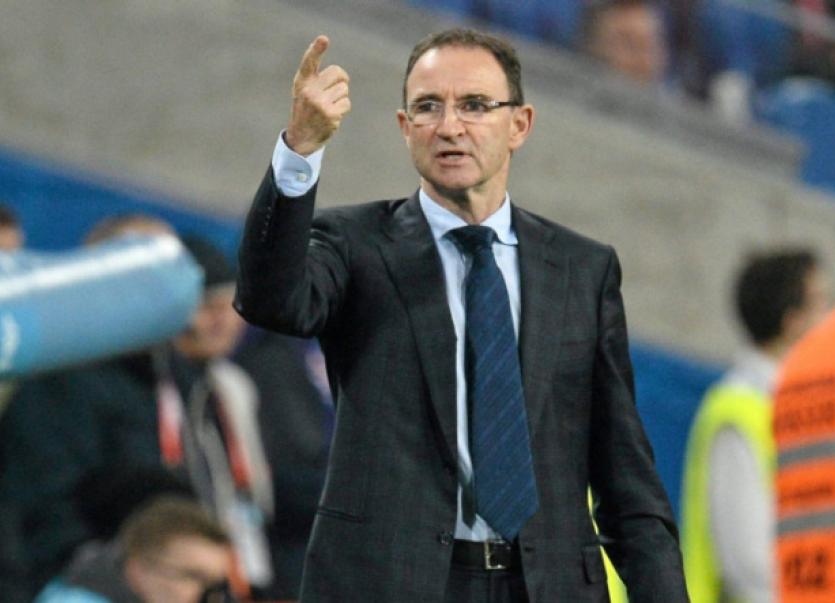 Martin O’Neill was in Limerick today and announced his Ireland squad for the March 5 friendly against Serbia.

Martin O’Neill was in Limerick today and announced his Ireland squad for the March 5 friendly against Serbia.

O’Neill, who was in Limerick for a day-long schedule of events, announced the squad at a press conference in Limerick City and County Hall.

Ireland play Serbia in the Aviva Stadium on Tuesday, March 5, and O’Neill named a 29-man squad, which will be reduced after this weekend’s games to facilitate injuries.

Robbie Keane won’t be involved as he will stay in the USA to prepare for the start of LA Galaxy’s new season.

“Our game with Serbia will provide us with great preparation ahead of the first game of our European qualifiers in September. I enjoyed working with the players in November for my first taste of international football, and am looking forward to assembling the squad once again in March.

“Gestures such as this, like Martin coming to Limerick, go a long way in promoting the game locally,” said Cathaoirleach John Sheehan.

“Limerick is a very proud sporting city and county,” added Mayor Kathleen Leddin, “and I want to thank Martin and his team for visiting Limerick and learning of the working going on in the region.”

O’Neill will attend Sunday’s draw for the 2016 European Championship qualifiers where Ireland are among the second seeds.