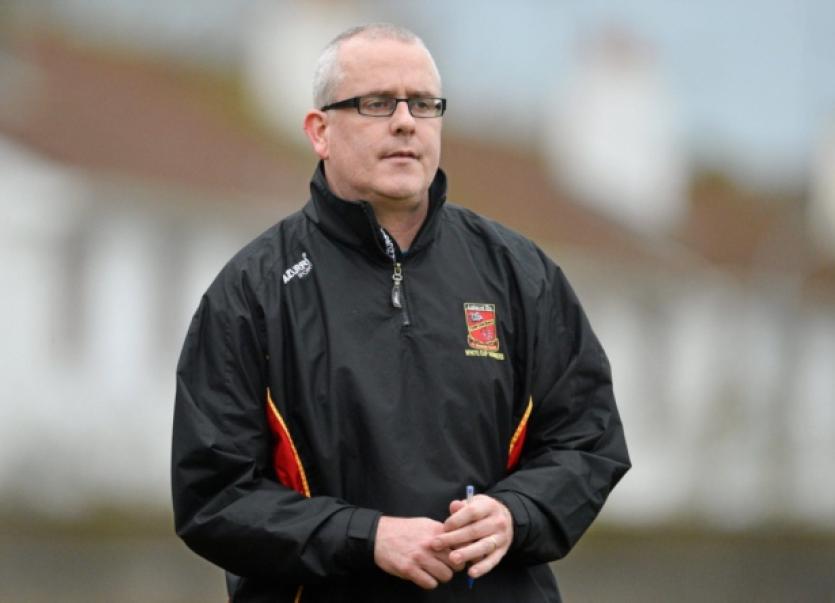 LESS than 20 minutes remained in Ardscoil Ris’ semi-final when Bandon goaled to reduce the lead to four points.

LESS than 20 minutes remained in Ardscoil Ris’ semi-final when Bandon goaled to reduce the lead to four points.

The Cork school had put together a run of scores for the first time and were gaining momentum.

But Ardscoil Ris had been in this position before and weren’t prepared to lie down.

Their band of chanting supporters found voice and the team found another gear.

They hit an unanswered 1-6 to reach a third Harty Cup final in five years - this Saturday against Doon in the Gaelic Grounds at 1.30.

“We had a great year last year - we played eight games, we won six and drew one but we lost the semi-final after a replay. At the start of last year we only had three guys that had played Harty Cup and a lot gained experience last year but we took the defeat to Templemore badly because we wanted to get to a Harty final and get into All-Ireland series. We learned an awful lot from the two Templemore matches last year, as players and management - we learned our lessons and were mature enough to know we had to do better,” recalled manager Niall Crowe, who is assisted in their management by coach and fellow teacher Victor Leyden. The school have also received coaching assistance from Limerick senior hurler Paul Browne and Limerick City Hurling Development Administrator Ger Downes.

Despite starting training on August 6 all nearly came undone.

They beat Bandon but then only drew with Fermoy.

“We thought we had the game won in the first half and we were awful in the second half and we struggled to get a draw. We sat down and said our room for error is gone. We have picked it up since because the backs were to the wall in every game after that - we said if we are beaten by De Le Salle we are out and then the match against Flannans was more or less a winner takes all.”

Crowe adds: “We pretty much have been improving steadily since the start of the year.”

“It’s just great to be there - we start off every year with 20 teams and now it’s down to two and they are two Limerick teams but it would have been our ambition to get to the Harty final and win it so we are pretty much where we want to be.”