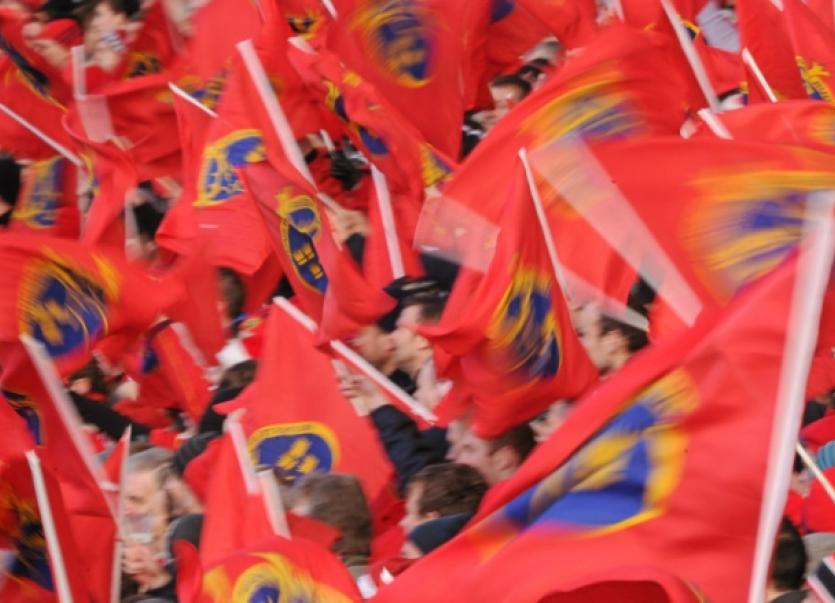 DONNACHA Ryan has been named in the Munster team to play Perpigan in Round 4 of the Heineken Cup on Saturday at 3.40pm in Stade Aime Giral.

DONNACHA Ryan has been named in the Munster team to play Perpigan in Round 4 of the Heineken Cup on Saturday at 3.40pm in Stade Aime Giral.

Ryan, who hasn’t played since picking up an injury in the Gloucester game in October, returns to partner Paul O’Connell in the second row and is one of four changes from the side that beat Perpignan in Thomond Park last Sunday.

BJ Botha and James Cronin come into the front row in place of Stephen Archer and Dave Kilcoyne while Cathal Sheridan will make his first start in the competition instead of the injured Conor Murray at scrum half.

Tommy O’Donnell is also in line to make his return from injury as he is named on the bench with CJ Stander dropping out of the matchday squad altogether.

Perpignan have made a total of seven changes to the side that were well-beaten last weekend.

Giant second-row Sebastien Vahaamahina comes into the starting lineup behind a new front-row, with England’s Luke Narraway captaining the team from number eight.

Fly-half Tommy Allan, who made his Italy debut in the November Tests, also starts alongside scrum-half Nicolas Durand, with Richard Haughton drafted into the starting XV on the right wing.

The Welsh duo of James Hook and Luke Charteris miss out because of injury but former Munster star Lifeimi Mafi returns from suspension to take his place in the centre.

Munster had 28 points to spare in the home game but Perpignan have a good home record and have only lost one of their last 23 home Heineken Cup games.

The game is live on Sky Sports