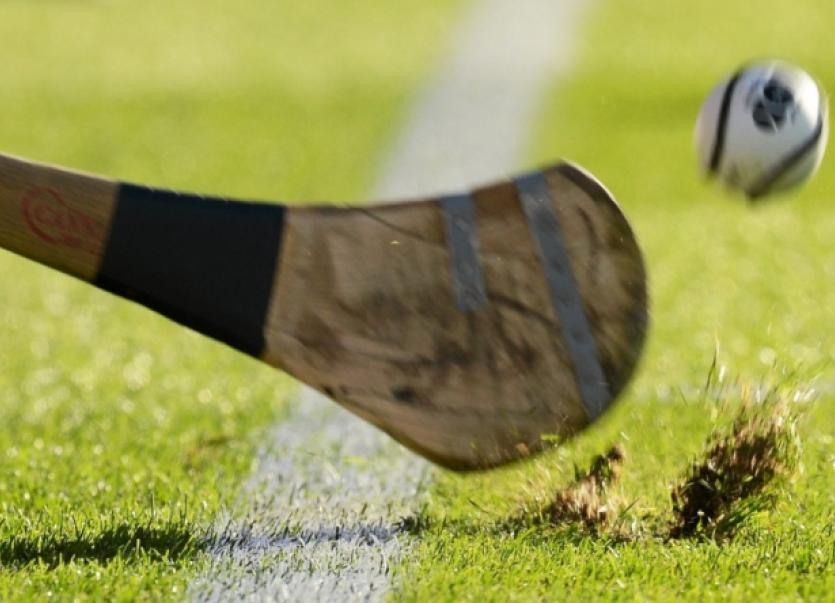 THE draws for the newly restructured Limerick hurling championships were made this Sunday at Annual Convention.

THE draws for the newly restructured Limerick hurling championships were made this Sunday at Annual Convention.

Champions Na Piarsaigh will be joined by 2012 winners Kilmallock. Indeed the game will take place in round one.

Completing the group is South Liberties, Effin, Granagh-Ballingarry and Ballybrown.

The meeting also saw the group finalised for the newly created Premier Intermediate Hurling Championship. The order of the draw was Bruree, Bruff, Dromin-Athlacca, Garryspillane, Blackrock, Hospital-Herbertstown, Knockaderry and Croom.

In this championship, the top four teams will advance to the semi-finals.

The intermediate championship consists of 12 teams - two groups of six and on the same format as the Limerick SHC.