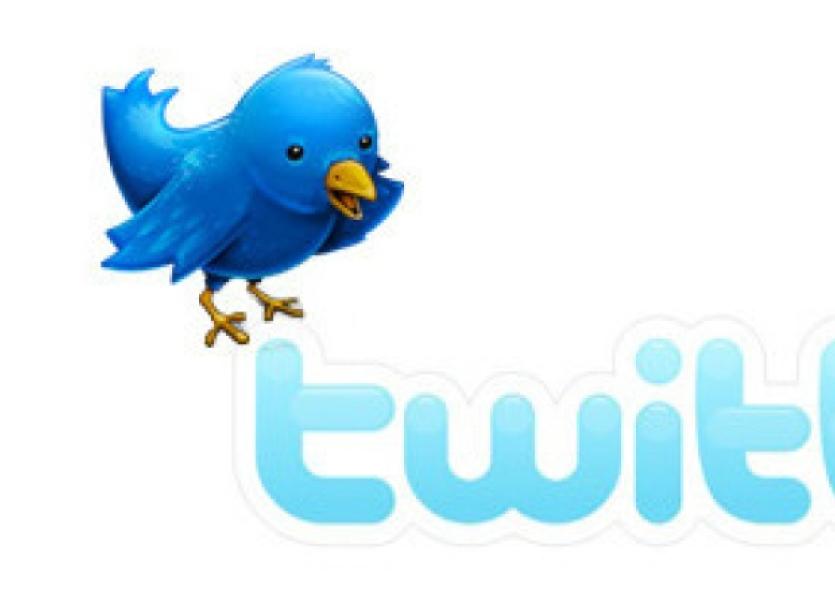 We pick out the best Limerick sports tweets of the weekend.

We pick out the best Limerick sports tweets of the weekend.

“Absolutely gutted. So much hard work put in and to end up beaten by a point in the semi final is sickening. #wewillbeback”

“Hey everyone, my bestie @rois6 scored a goal in dying minutes today for UConn to beat the national champs, Princeton! #datslimrickcitay”

Congratulations from one rising hockey star, Rebecca Barry, to another, Roisin Upton. Both Limerick girls are currently on scholarships in the US.

The popular comedian comments on an unbelievable Super Blues win over Dundalk.

Brilliant opening day win for Young Munster in the AIL. Greg Barry was left sick in the aftermath but still heralded the win over St Marys.

Limerick camogie star has words of ‘congratulations’ for former Irish Hockey captain Eimear Cregan, who was one of those inducted into the UL Sports Hall of Fame.

“Absolutely delighted, First Division Champs two years in a row! Well done to the fans tonight, immense is all I can say!”

“I might be parochial here but if Shane o Neill gets an all star ahead of Richie McCarthy then it will be a savage injustice..”

Limerick’s Live 95FM Sports Editor Liam Aherne vents his fury at the exclusion of the Limerick hurling full back from The Sunday Game hurling team of the year.

“Great to get back to winning ways yesterday. Thanks to all who came to Musgrave last night, unbelievable support as always! #SUAF #16thMan”

The Munster scrum half was appreciative of the big home support on an evening when Cork were playing in the All-Ireland hurling final.

“We’re a poor, unsporting side according to Dundalk FM. I’ll be crying into my 3 points all night.”

Limerick FC CEO in jubliant form after the win in Oriel Park.