Limerick to benefit from league reshuffle 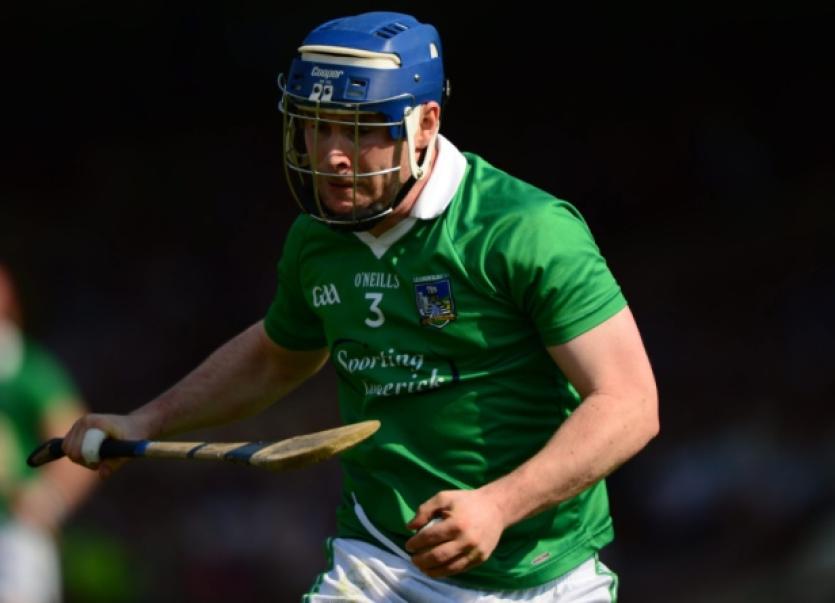 LIMERICK are set for a return to the top tier of the Allianz Hurling League after three seasons away from the elite.

LIMERICK are set for a return to the top tier of the Allianz Hurling League after three seasons away from the elite.

A new proposal to come before the October 12 Central Council meeting will introduce an eight team Division 1A.

Limerick would be joined by Cork, Tipperary, Kilkenny, Galway, Waterford, Clare and Dublin.

A statement from Croke Park confirmed the new initiative.

“Meetings were recently held with county officers to consider progress on the implementation of the National Hurling Development Plan. Among the matters discussed was the structure of the Allianz Hurling League for 2014. Following that discussion, the Management Committee of the GAA has decided that Central Council should be given the opportunity to consider an alternative format for 2014,” explained the statement.

“On the advice of CCCC, in accordance with Rule 6.37 of the Official Guide, a proposal which would increase the total number of teams in Division 1A and 1B from 12 to 14 will be put before Central Council for consideration at its meeting on October 12.”

The top 3 teams contest the semi-finals along with winner of Division 1B.

The bottom team in Division 1A will be relegated, while the seventh placed team plays a relegation /promotion play off with the losers of the Division 1B final.

Division 1B would consist of Wexford, Offaly, Laois, Antrim, Carlow and Westmeath.