Limerick seven get All Star nominations 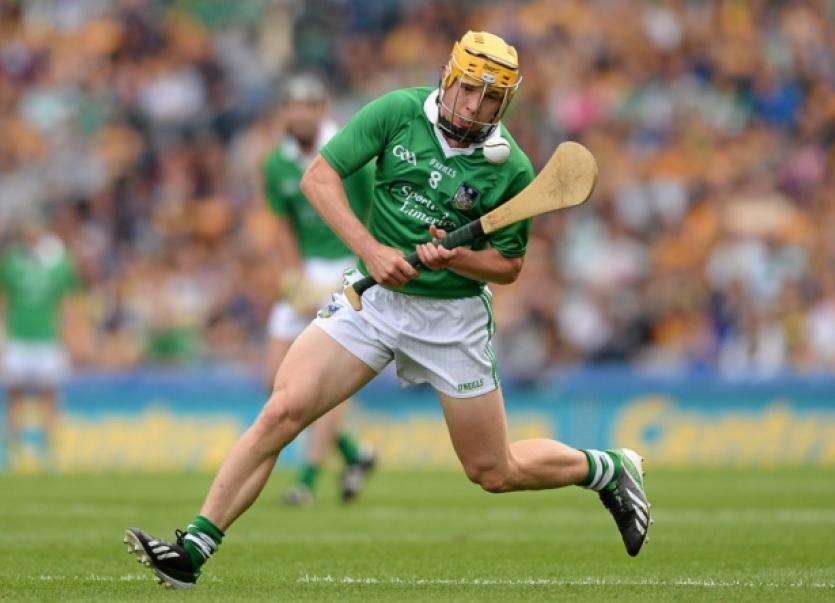 Clare’s All-Ireland winning run has been rewarded with 13 nominations and is followed by the nine recorded by Cork.

The final selection will be made on Wednesday November 6 before the final 15 are presented with their awards two days later at the All-Star banquet at Croke Park.

Limerick have a representative in each line of the field, except goalkeeper.

Limerick’s best chance of an All Star is seen by many as full back Richie McCarthy, although Paul Browne was selected on The Sunday Game Team of the Year at midfield.

There have been some eyebrows raised by the omission of Nickie Quaid, Paudie O’Brien, Donal O’Grady and Declan Hannon.

All told only 13 of last year’s nominees are included on this year’s list of 45.