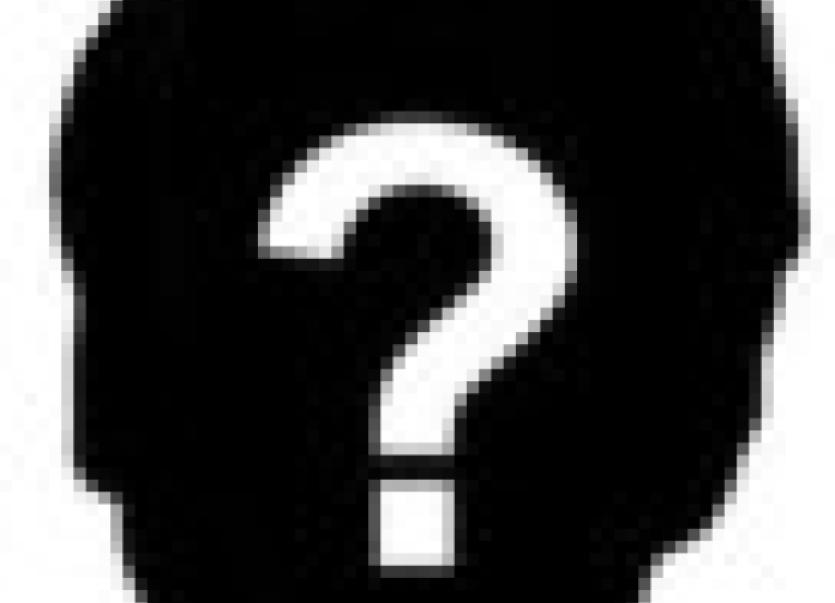 THREE months after the departure of Maurice Horan, Limerick appear no closer to the appointment of a new football manager.

THREE months after the departure of Maurice Horan, Limerick appear no closer to the appointment of a new football manager.

Like the hurling position it was hoped that a candidate would be ready to be rubber stamped at next Tuesday’s October monthly meeting of the County Board.

However, that will not happen.

Indeed there are now suggestions in some quarters that the County Board could be set to assume the task of appointing the new manager with the three man sub-committee appointed by the Football Board yet to come up with candidate after months of meetings.

The sub committee of Football Board chairman Sean McAuliffe, former chairman John Galvin and Jim Barry of SFC winners Dromcollogher-Broadford initially sought nominations from the clubs of the county.

Three people were nominated - former minor and U-21 manager Tom McGlinchey, former junior manager Ned English and Barry Donnelly, who formerly coached Hospital-Herbertstown and currently has Lissycasey in the later stages of the Clare SFC.

All three were interviewed and seemingly deemed unsuitable for the role as Limerick senior manager.

The sub committee then set about sourcing a manager outside of this trio.

It is understood that a meeting with representatives of the county football panel also took place to garner their opinions.

In the last 10-days it appeared that the sub committee had finally sourced a manager and backroom team but that didn’t materialise.

It is understood that Dromcollogher-Broadford’s Munster club winning manager John Brudair was to head-up that management team.

He has also enjoyed success with Charleville junior hurlers in recent years.

However it is now uncertain if Brudair remains a candidate.

It is understood that he would have the support of the players if appointed but only time will tell if he can return with the previous back room team or is prepared to assemble another back room team.

While discussions are expected in the coming days, it is expected that questions will be raised when the matter is discussed at next Tuesday’s County Board meeting.

As the Football Board delegate, chairman Sean McAuliffe will surely be pushed as to the reasons for the prolonged search for Horan’s replacement.

And, this week there were suggestions that a new committee could be put in place to make the appointment with all aware that training should be due to commence within the next six weeks.