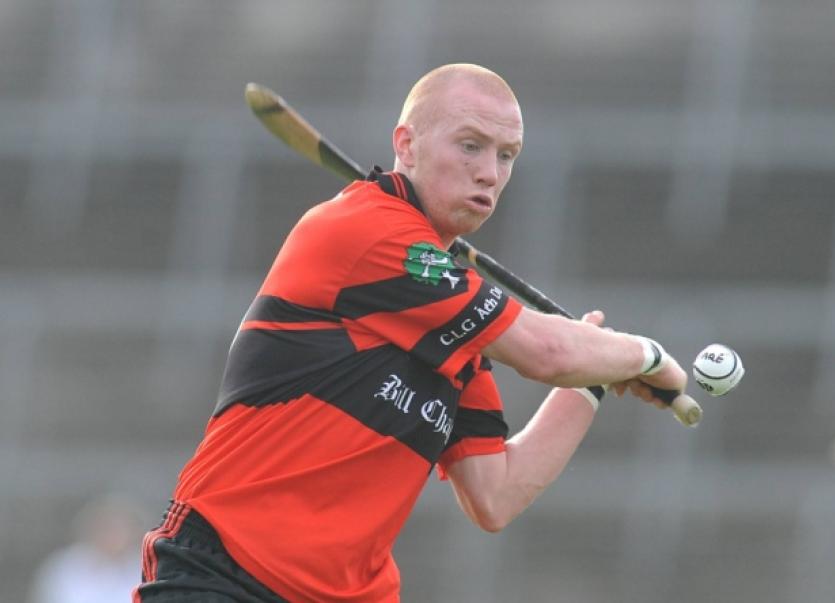 ADARE captain Wayne McNamara was a teenager when he looked up at Mark Foley lifting the Daly Cup when Adare finally made the break through in 2001.

ADARE captain Wayne McNamara was a teenager when he looked up at Mark Foley lifting the Daly Cup when Adare finally made the break through in 2001.

“It’s on my bucket list since,” revealed McNamara ahead of Sunday’s Limerick SHC final against Na Piarsaigh in the Gaelic Grounds at 3.30.

But that’s just a personal goal for Sunday’s county final.

For Adare, the wish is to go one better than last season.

Last year they lost out to Kilmallock when they surprised many by reaching the final.

“Last year we got to the final and maybe to some degree we were just happy to be there, which was wrong,” declared the inter-county man.

They had a pre-season change of management with Dave Keane returning to replace Ger O’Loughlin, but the goal was clear.

“We had to get back to the final and right the wrongs,” insists McNamara.

Especially in the quarter-final and semi-final wins over Ballybrown and Doon, Adare have looked a most composed and experienced unit.

In hindsight, McNamara feels this could have been their downfall in last year’s final.

“When the game was in the melting pot maybe we lacked a little composure and lost out shape. It wasn’t a lack of preparation or anything like that it was just one of those things on the day.”

With young guns like Jodie Hannon, Gearoid Ahern and John Fitzgibbon all a year wiser, McNamara is hoping all will have learned from 12-months ago.

“I don’t think a county final will faze us but then again it won’t faze Na Piarsaigh either - most of them have minor, U-21 senior and Munster medals in their pocket,” said McNamara.

The captain is calling for a 60-minute performance to return the title to Adare for the first time since 2009.

“We have really only played in a half of each of the games against Ballybrown and Doon but then you have to look at the quality of the teams and you can’t dominate all games. On Sunday it will go up another level and we know we will have to perform,” said the Adare captain, who is in his 11th year on the club senior panel.