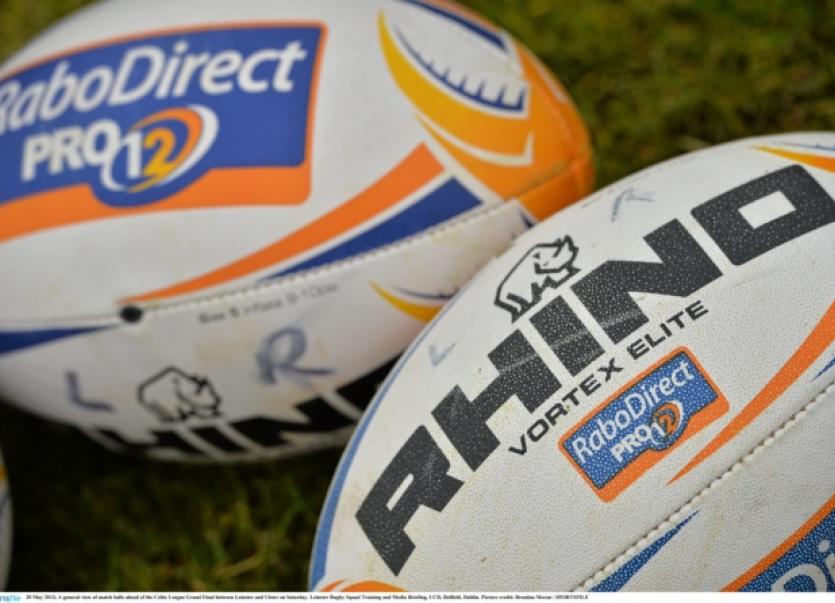 RESILIENT Munster ended their four-game losing run against Leinster when recording an impressive 19-15 victory in their RaboDirect PRO12 lash before just over 20,000 supporters at Thomond Park this Saturday night.

RESILIENT Munster ended their four-game losing run against Leinster when recording an impressive 19-15 victory in their RaboDirect PRO12 lash before just over 20,000 supporters at Thomond Park this Saturday night.

Keith Earls’ first half try, from Ian Keatley’s well-placed cross-field kick, helped Munster into a 10-9 lead after a high octane, intense, opening half.

Leinster, aiming to make it three wins in a row on Munster soil, for the first time since 1971, regained the lead in the third quarter when Ian Madigan, who had earlier been sin-binned, landed his fourth penalty goal.

However, two further points from Keatley, in the final quarter guided Munster to a precious victory and helped Rob Penney’s men claim the highly cherished bragging rights that goes with these glamour fixtures.

The victory also marked the return to action of both Conor Murray and BJ Botha, both of whom were introduced as second half replacements, following injuries.

Next up for Munster is the Heineken Cup clash with Edinburgh at Murrayfield on Saturday next, October 12 at 1.35pm.