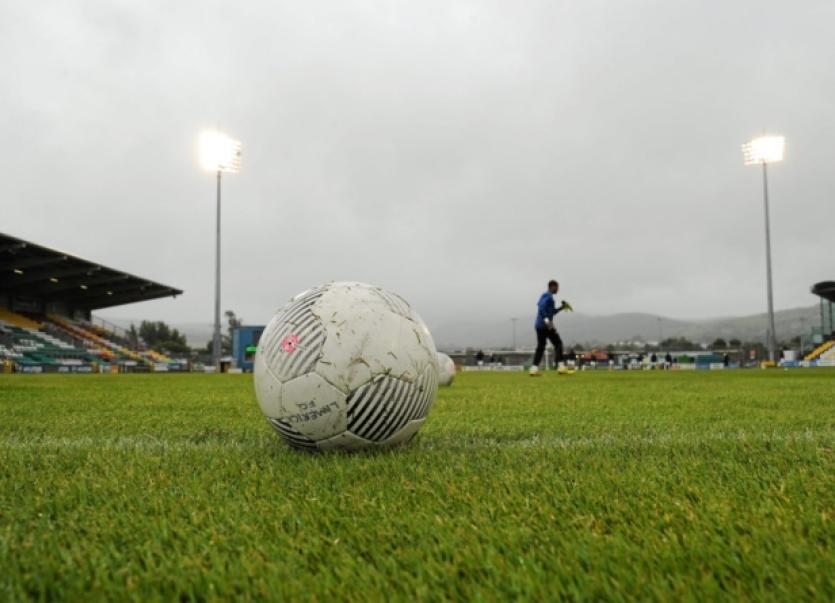 A Colin Daly hat-trick saw Pike Rovers overcome a plucky Regional Utd side on Thursday evening. Peter Ryan gave Regional the lead in the second half but Daly levelled matters soon after. He then struck twice late on in the game to secure a vital home win for Pike.

Ballynanty Rovers were victorious in the Northside Derby - beating Moyross 2-1 at Shelbourne Park. Goals in each half from Liam Brock and Lloyd White looked to have Balla well in control. John Corbett’s header gave Moyross a chance but the home side held on for the three points.

In front of another big crowd in Garryowen, Geraldines and Fairview Rangers played out an entertaining one all draw. Eoin Roche gave Fairview the lead but James Cleary’s stunning header got the equalizer only two minutes later. The sides could not be separated in a hotly contested second half and the point were shared.

Janesboro kept their strong start to the season going with a hard earned win over Summerville Rovers. Shane Waters, Mike Hogan and John Tierney got the Boro goals with Philip Naughton netting for Summerville.

Aisling Annacotty also kept up their impressive start the season with a 2-1 away from home against Mungret Regional. Keith Mawdsley put Aisling in front before Byron Fitzgerald equalised. Niall Hanley got the winner for Aisling late in the game.

Geraldines picked up a priceless away win against Moyross on Sunday morning. Jamie Daly had put Moyross in front before Eddie Lee’s 25 yard scorcher levelled matters. Ian O’Donoghue went on to get the winner for Geraldines.

Ballynanty were denied a win at Aisling Annacotty thanks to a last minute goal for the home team by Paddy Fitzgerald. Lloyd White had given Balla a first half lead before Niall Hanley equalized. Robert Brock looked to have given Balla the win but Fitzgerald intervened and the game finished 2-2.