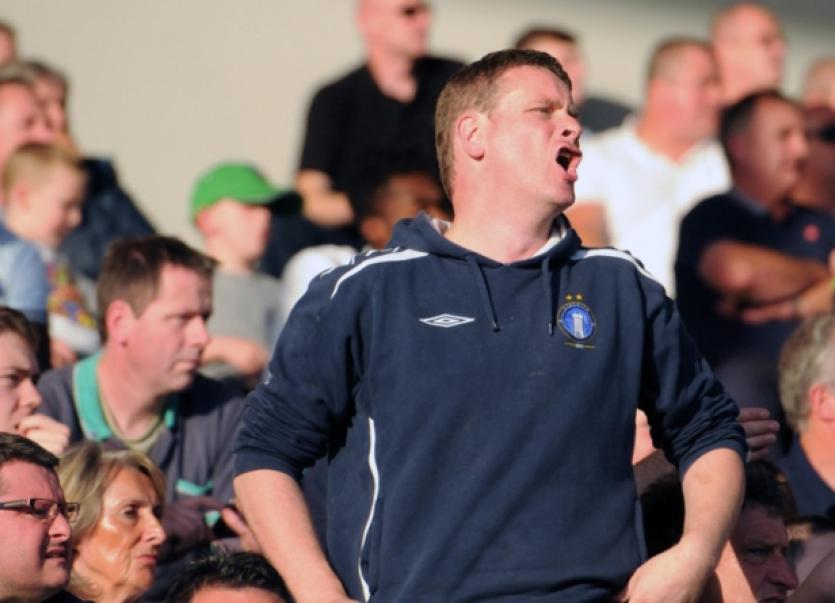 Jones earns Foley’s praise, Limerick’s great escape marches on and a roundup of all the week’s LDL Premier League action are the talking point in today’s Limerick sports update.

Jones earns Foley’s praise, Limerick’s great escape marches on and a roundup of all the week’s LDL Premier League action are the talking point in today’s Limerick sports update.

Rugby - “We all know he’s hurting, but you don’t see that in his performance” - Foley

Felix Jones’ attitude since being omitted from Ireland’s World Cup squad has led to Munster head coach Anthony Foley singing his praises. Jones turned in a superb performance in Munster’s opening game win against Treviso on Saturday and Foley singled out praise for his full back. “He wasn’t moping around the place, he’s a man about a job at the moment and he has done a very good job, you never know what might happen, but Felix is a very good guy and on top of that he is a very good rugby and we’re fortunate to have him,” said Foley after the 18-13 win.

Another super Saturday for Limerick FC saw St Pat’s become the latest team to suffer at the hands of Martin Russell’s side. Two goals from Ian Turner and one from Vinny Faherty earned Limerick a deserved 3-1 win. Russell was delighted with the win: “It’s very satisfying, The players have represented the Club once again to the best of their ability and come out with a good result against a very good Pat’s team.”

It was another action packed week in the LDL Premier League. Click here for a roundup of all the action.

Brian Cody was the cat that got the cream on All Ireland Hurling final day as Kilkenny overcame a strong Galway challenge. This was Cody’s 11th Liam McCarthy cup in 17 years as Kilkenny manager. Galway led the game by three points at half-time but Kilkenny put in a supreme second half performance to land their second All Ireland in a row.

Soccer - Georgia a must win game for Ireland

Group D was blown wide open on Friday as Georgia claimed a shock one nil win against Scotland. That gave Martin O’Neill’s Irish team a chance to overtake them in the table, which they duly did with a four nil win against Gibraltar. Ireland now face Georgia tonight knowing that a win could put them second in the table with only two rounds of fixtures remaining.