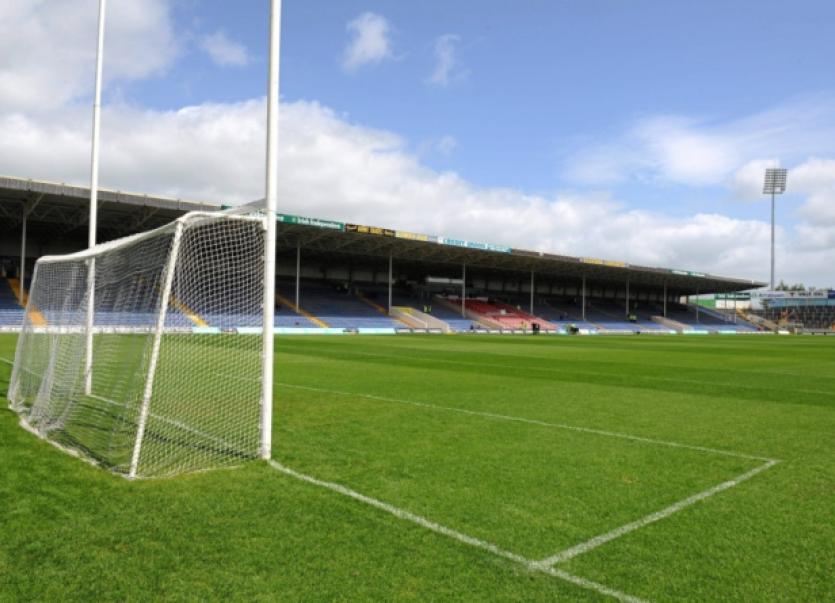 Limerick bid to end the inter-county hurling year on a high next Saturday evening in Thurles as the Shannonsiders go in search of a fifth All Ireland U-21 hurling title. Wexford will be the opponents for the second time in an U-21 final with Dave Keane’s Limerick side coming out on top in the 2001 decider. Wexford have lost nine finals in total, including 12-months ago against Clare.

Golf - “In reality, it’s more like a launching pad into professionalism”

That was the view of our resident golf columnist Ivan Morris on the Walker Cup that takes place this weekend. You can read his full article here.

Soccer - Another busy week ahead for Limerick District League

The junior soccer fixtures are still coming thick and fast in the Limerick District League. Here’s what’s on this week.

Ireland’s hopes of securing third place in Euro 2016 qualifying Group D took a major boost last night with a one nil win against Georgia. Jon Walters’ second half goal was enough to secure the win for Martin O’Neill’s side, who have now moved four points ahead of Scotland in the standings with two games to go. Gordon Strachan’s Scotland lost 3-2 to Germany last night.

Wales’ World Cup hopes have taken a major blow with the news that full back Leigh Halfpenny and scrum half Rhys Webb have been ruled out of the tournament due to injury. Halfpenny suffered a knee ligament injury in their warmup game against Italy on Saturday. Webb injured ankle ligaments in the same game and has also been ruled out. Mike Phillips and Eli Walker have been called up to the squad as replacements.