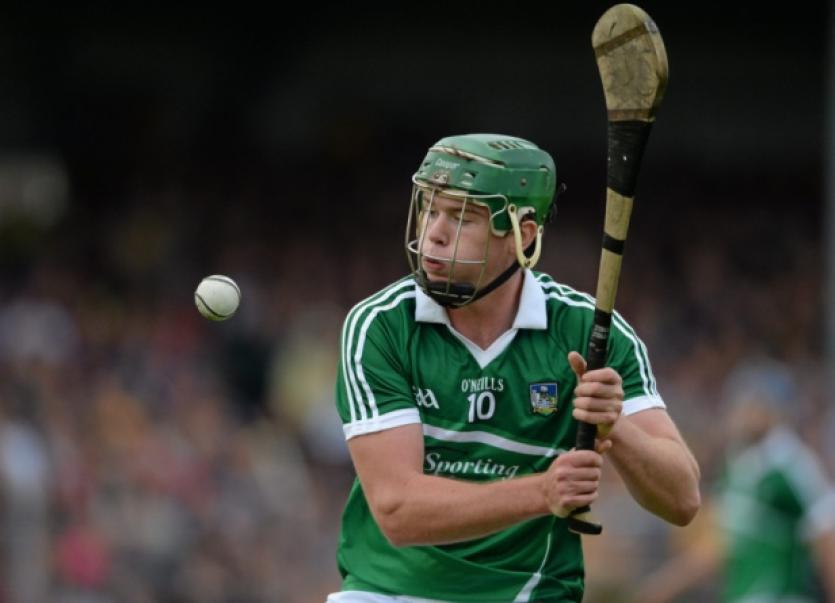 Kiely looks ahead to U-21 final and Munster signing off on UL training centre are the top stories in Limerick sport today.

Kiely looks ahead to U-21 final and Munster signing off on UL training centre are the top stories in Limerick sport today.

That is the view of Limerick U-21 manager John Kiely going into Saturday’s All Ireland final showdown with Wexford.Two years ago this week John Allen stepped down as Limerick senior hurling manager after two years. Selector John Kiely was the preferred candidate of many to step into the role. However, the time wasn’t right for the Galbally man. Kiely had enjoyed success as a selector at this grade in 2011 with a Munster final success. He took on the manager’s job for this season and has been hugely impressive in the role and is honest enough to say that reaching the final was unexpected. “I never thought we would see where we are today but maybe the reason we are here is because we didn’t look beyond any game. It has been a hard route but a really enjoyable route,” Kiely said ahead of the final

Munster have officially signed an agreement with the University of Limerick on the location of a new single training centre, this week. Construction has already commenced on the new facility, which will be located adjacent to the UL Sports Arena on the university’s campus. The centre will include state-of-the-art training faclities for the Munster squad, including weight rooms, medical and physiotherapy treatment rooms, offices, audio visual suites, meeting rooms and a 50-seater lecture theatre. The facility will be the central training hub for the team and it will be completed by July 2016, prior to the 2016/2017 season.

According to reports in the English media today, Aston Villa midfielder Jack Grealish is about to pledge his international future to England. Grealish has played all his underage football with Ireland but there has been a tug of war for his services since he broke into the Villa first team. England manager Roy Hodgson thinks highly of 20 year old Grealish. “We think he is a very talented footballer and think he could have a very good international career and we would be more than happy if he chose that career to be England. I’m still hoping that’s what he will do.”

GAA - O’Sullivan to be fit for All Ireland Final

Dublin’s centre half back Cian O’Sullivan is set to win his fitness battle ahead of Sunday week’s All Ireland football final against Kerry. O’Sullivan left the field towards the end of Dublin’s semi-final replay win against Mayo with what was believed to be a hamstring injury. However, Dublin manager Jim Gavin has since said that he feels the injury is just soft tissue damage, and he’s confident the 27-year-old will be fit to face Kerry.