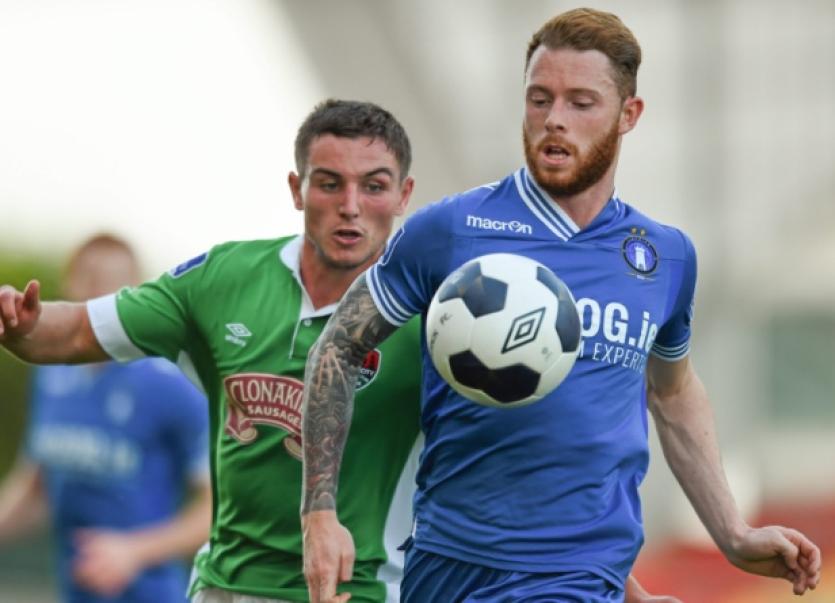 Limerick FC are set to bolster their relegation-thretened squad with the re-signing of home town player Lee Jay Lynch.

Limerick FC are set to bolster their relegation-thretened squad with the re-signing of home town player Lee Jay Lynch.

The former West Brom, Drogheda United and Sligo Rovers midfielder left Limerick FC for Scottish Premier Division outfit Hamilton Academical FC last season but was released by Hamilton in March without playing a single game for the club. Lynch’s signing is expected to be confirmed in the coming days.

Speaking during his weekly press briefing, Limerick FC manager Martin Russell said: “Lee has come back on board and that is another quality local player in the fold.”

The Limerick FC manager also confirmed that the club are looking to add more players to the squad: “There will be a process of of identifying and recruiting the right players because some times you can identify them and you can’t get them. It will be an ongoing process during this month to see if we can add more competitive players to the squad.”

The addition of Lynch to the squad is a much needed boost for Russell after his side suffered yet another defeat last Friday to table toppers Dundalk.

When asked about rumours of particular players arriving Russell refused to be drawn on the speculation: “I don’t want to talk about players that are under contract at other clubs but we are looking. There are inquiries being made about various individuals so we will see about their availibility.”

Limerick currently lie seven points adrift at the bottom of the Premier Division table and are still looking for their first win. They play fellow strugglers Bray Wanderers this Saturday at 6.30pm in the Markets Field.