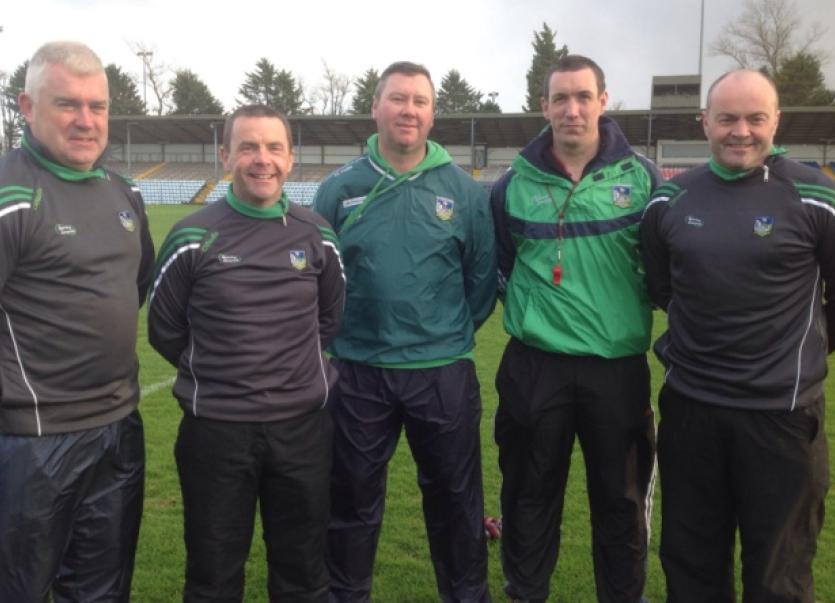 In almost 90 years of provincial championship at U-18 level, Limerick never won a hat-trick of titles.

Current Limerick minor hurling manager Leo O’Connor and selector Pat Donnelly were involved 31 years ago in the third of the 1980’s teams to reach three finals in a row.

Standing between the Anthony Daly coached Limerick and their quest for a hat-trick of Munster titles is a Cork side that have already beaten the Shannonside teenagers in round one of the championship.

This Thursday’s evening’s game has a 7.30 start in the Gaelic Grounds.

Back-to-back champions Limerick are bidding to reach the July 12 final against Tipperary in the Semple Stadium, Thurles.

Victory over The Rebels will also ensure Limerick reach at least the All Ireland quarter final, regardless of the Munster final result.

Both Limerick and Cork minor hurling teams have been revealed.

Limerick shows one change from the team that beat Waterford in the backdoor series with Mikey Mackey replacing William O’Meara.

Cork have made four changes to their side that beat Limerick back in April with the injured Shane Kingston a big loss to Denis Ring’s side.