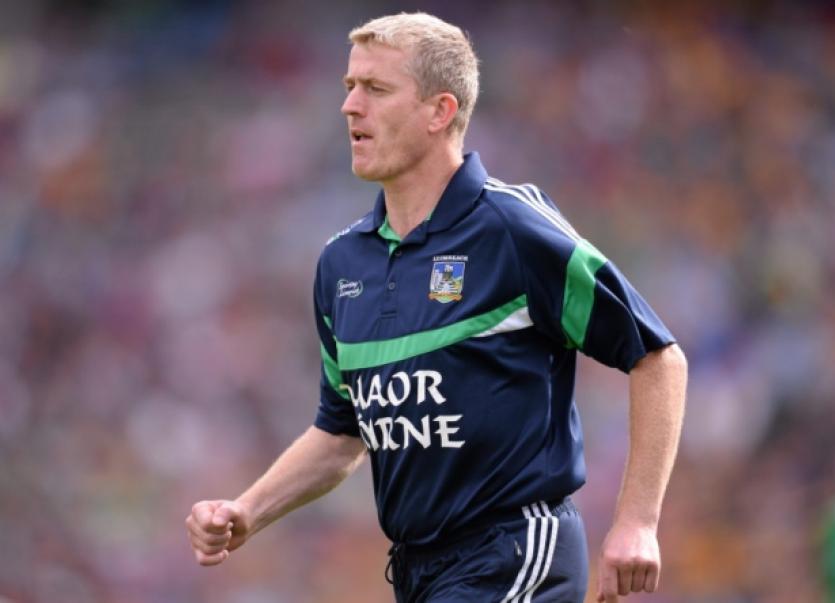 THE Limerick U-21 hurling management have finalised their panel for the Munster championship.

THE Limerick U-21 hurling management have finalised their panel for the Munster championship.

Limerick entertain Tipperary in the Munster semi final in the Gaelic Grounds on Thursday July 16.

Ahead of that tie, Limerick manager John Kiely has confirmed a 34 man panel.

Limerick will be bidding to reach a July 30 final against either Clare or Waterford, who meet in their semi final on July 15 in Ennis.

The current U-21 panel is notable for the inclusion of Gearoid Hegarty - the Limerick senior footballer captained the county U21 football side earlier this year.

The former Claughaun man was wing back on the minor team three year ago.

At the outset of this season he transferred to the south east Clare club.

Twelve months ago the Ciaran Carey managed Limerick U-21s lost to Clare in the Gaelic Grounds.

Kiely and Co take over a Limerick panel that beat Cork and lost to Clare three years ago at minor level.

Many of the U-21 panel come from Limerick’s back-to-back minor winning sides under Brian Ryan in 2013 and 2014.