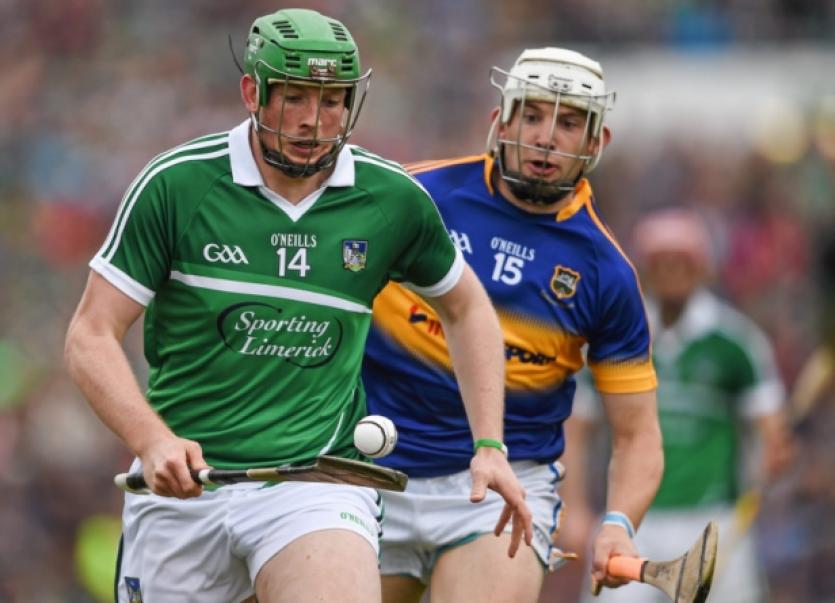 CUSACK Park in Mullingar is the unlikely venue for Limerick’s to kick-start their All Ireland SHC aspirations this Sunday (2.00).

CUSACK Park in Mullingar is the unlikely venue for Limerick’s to kick-start their All Ireland SHC aspirations this Sunday (2.00).

The first ever championship clash with Westmeath will afford TJ Ryan’s men an early opportunity to atone for their below par display against Tipperary last month in the Gaelic Grounds.

Victory against the Leinster minnows would progress TJ Ryan’s men to round two of the qualifiers on the weekend of July 11/12 when Limerick would play Laois, Dublin, Wexford, Cork or Offaly. A repeat pairing against Clare would be avoided.

The draw will take place on Monday morning at 8.30am on RTE’s Morning Ireland.

Victory at that stage would see Limerick through to the All Ireland quarter final stage against a beaten provincial finalist.

TJ Ryan’s panel played the Limerick U-21s in a challenge game on Sunday to dust off the cobwebs for this week’s training schedule ahead of the trip to Mullingar for a game, which won’t be televised live.

Limerick are the 1/66 hot favourites to advance past Westmeath.

Westmeath are seen as 16/1 outsiders to beat Limerick.

Managed by former Waterford Michael Ryan, Westmeath beat Carlow and Antrim but lost to Laois and Wexford in the Leinster SHC. Their provincial exit came at the hands of an eight point loss to Wexford in Mullingar.

It’s a backdoor system that brought Clare to the 2013 All Ireland title and Tipperary to last year’s All Ireland final.

The quest now facing Limerick is to return to the All Ireland semi final stage for a third year in a row - something not achieved since the 1930s.

But Limerick are three wins away from that achievement.

For all the negatives in the loss to Tipperary, Limerick hurling supporters will seek one key improvement in Mullingar and beyond and that will be a return to the usual high work rate and intensity of this panel and not the flat display of the provincial championship.

Tipperary were simply allowed too much time and space when in possession and any repeat against Westmeath will give the Leinster minnows encouragement.

In all big games to-date in 2015, Waterford, Dublin, Clare and Tipperary, Limerick have failed to play for 70-minutes.

Generally the side have been very slow to start in the opening half and this will be essential to rectify against a Westmeath team will little to lose.

Getting an early advantage is essential to quell their spirit and the home crowd, all of which will be buoyed by the performance of their footballers last Sunday.

One way to gain an upperhand is to score goals and Limerick are lacking in this department in big games.

A re-jig of the attack may be in the pipeline but they also need to be supplied with clean possession from the half back line and midfield.

Limerick should win in Mullingar but only if the attitude is correct.

This team is vastly experienced and while the Tipperary display was disheartening for all, there is sufficient ability in the panel that suggests they need to target a return to Croke Park with a run of victories to boost moral and confidence.