O’Connell’s Toulon link ‘a nonsense’ and ‘a nuisance’ 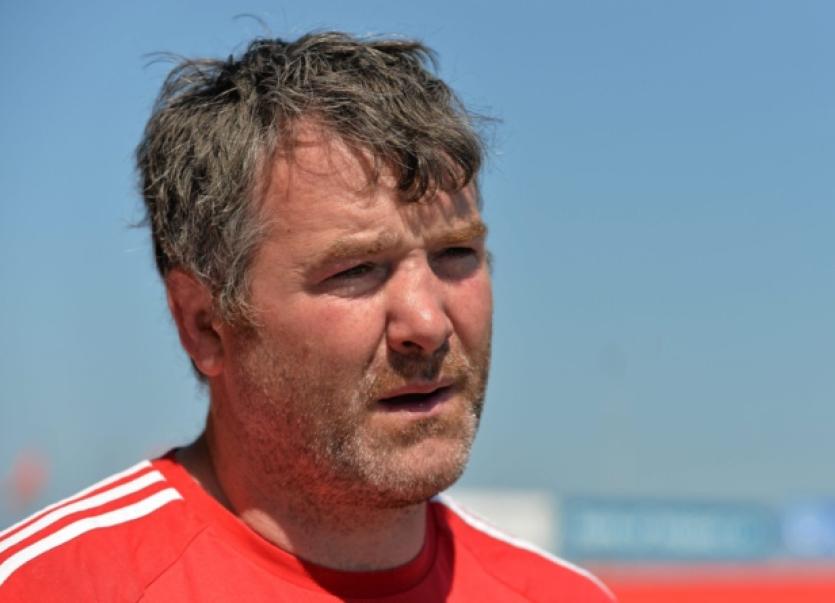 MUNSTER head coach Anthony Foley has described media reports linking Paul O’Connell with a move to big-spending French club Toulon next season as “a nonsense” and “a nuisance”.

MUNSTER head coach Anthony Foley has described media reports linking Paul O’Connell with a move to big-spending French club Toulon next season as “a nonsense” and “a nuisance”.

A report in The Irish Times yesterday claimed that Toulon president Mourad Boudjellal had identified O’Connell as their next major signing and had put together a two-year offer for the talismanic second-row.

Thirty-five-year-old O’Connell has indicated that he will make a decision on whether to call time on his international career after next autumn’s World Cup.

Munster head coach Anthony Foley said: “He [O’Connell] is contracted here [at Munster] for another season, so you know, I don’t know. Unless your man [Toulon president Boudjellal] wants to buy him out, I don’t know.

“They look at every world class player and I’m sure there is a lot of coaches being asked the same question around what they have and the money that they can afford to spend.

“Look, it’s a nonsense, it’s a nuisance. People are probably trying to cause trouble to try and interfere with our run in. Unless somebody says it to us. I know you write in the media, but we don’t read it. It’s neither here nor there.”

In the wake of the newspaper report linking O’Connell with a move to the French Top 14 giants, a Toulon statement dismissed the story as “pure speculation”.

Second-placed Munster are preparing for their crucial Guinness PRO12 clash with Benetton Treviso at Musgrave Park on Saturday, 3.05pm (Live on TG4)

Munster are waiting on the fitness of O’Connell for this weekend’s crucial clash with Treviso. He injured the back of his shoulder in the province’s bonus point win over Edinburgh earlier this month.

Foley said: “It’s the back of the shoulder, it’s nothing major, but it’s something that we have to monitor in the early part [of this week]. We monitored it all last week and we’ll look at it on [tomorrow] Thursday.

“Denis [Hurley] was rehab running today on his hamstring injury so we need to see where that progresses.”

Munster currently edge Ulster for home advantage in the PRO12 play-offs on points difference with just three series of games to go.