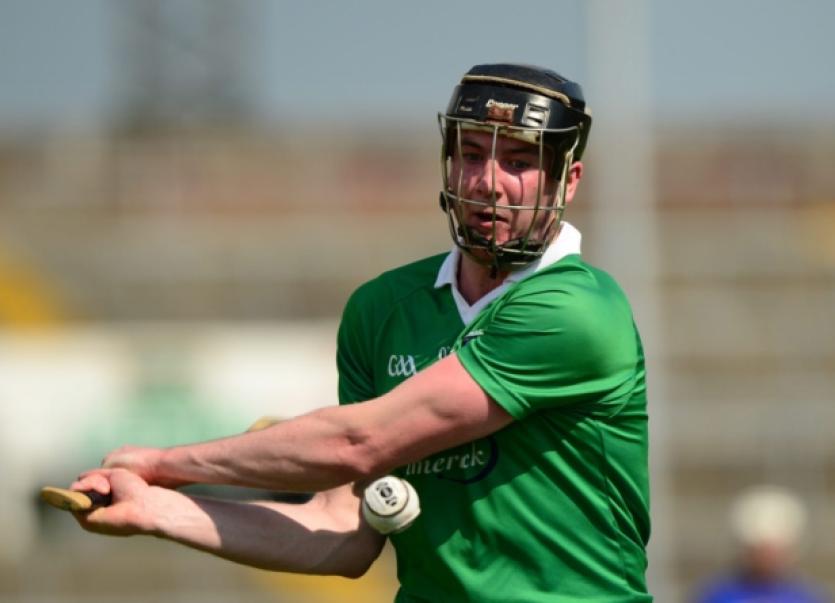 THE Limerick hurlers began their championship countdown in earnest over the weekend with a challenge game against Galway.

THE Limerick hurlers began their championship countdown in earnest over the weekend with a challenge game against Galway.

The Tribesmen were victorious 2-29 to 1-29 in a game played in Kenny Park, Athenry on Saturday.

The sun shone on a beautiful day for hurling as both sides were given a much needed challenge following their untimely exits from the league.

Declan Hannon was the star for Limerick and he struck 12 points, seven of which came from frees.

Seanie Tobin came on as a substitute and scored a goal late but Cathal Mannion and Jason Flynn found the net in either half ensuring Galway were victorious.

Nevertheless Ryan was happy with his side’s performance – the teams were level at 1-12 to 0-15 at half-time and despite trailing by 2-28 to 0-24 with just five minutes remaining Limerick only lost by a single score.

“It’s great to get these games and in fairness to the pitch, it is in really good order. I’m very happy with it and it was a good work out.

Graeme Mulcahy opened the scoring for Limerick inside the opening minute but Niall Healy responded with a free.

Limerick were well on top though and a couple of points from Hannon ensured they took a 0-4 to 0-1 lead.

Healy replied again but Limerick went five up with Thomas O’Brien’s point, when he slotted his second in the 19th minute they were 0-12 to 0-6 in charge.

But Galway took control for the remainder of the half, a point from Dean Higgins was followed by Cathal Mannion’s goal and they continued to dominate with Hannon’s late free meaning the sides went in level at 1-12 to 0-15.

The teams traded scores at the start of the second-half and then Flynn led from the front for Galway as they raced into a 1-21 to 0-20 lead.

Hannon reduced the arrears yet again but a couple of Paul Killeen efforts put Galway 1-25 to 0-23 in front.

Galway were in command all over the field and full back John Hanbury even got in on the scoring as they went ten points up with time running up.

But to Limerick’s credit they rallied, Tobin’s goal in the 32nd minute was a tonic and even with Hannon and Cian Lynch bringing it back to just two Eanna Burke settled it.