Ryan to make first start of season for Munster 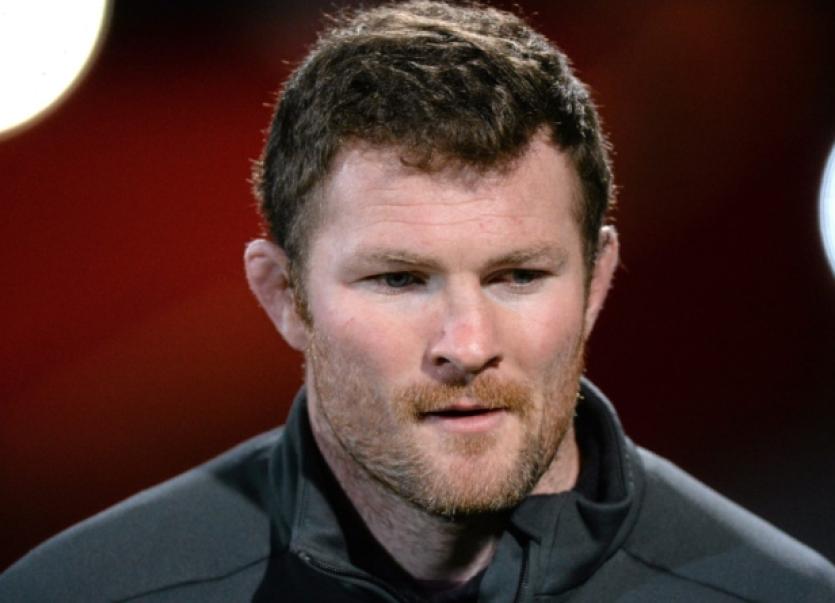 DONNACHA Ryan will make his first start of the Guinness PRO12 season for Munster in this Saturday’s crucial clash against Treviso at Musgrave Park, 3.05pm.

DONNACHA Ryan will make his first start of the Guinness PRO12 season for Munster in this Saturday’s crucial clash against Treviso at Musgrave Park, 3.05pm.

Ryan has been given the nod to start in the second row by Munster coach Anthony Foley for the first time since recovering from a long-term foot injury. Since his return from a foot injury in March, Ryan has featured twice from the bench in the PRO12 and completed his first 80 minutes when lining out for Munster ‘A’ against the Ulster Ravens last week.

Ryan will partner Billy Holland in Munster’s engine room with Paul O’Connell not involved in the tie. Munster this week reported that O’Connell had picked up a knock to the back of a shoulder in their recent win over Edinburgh. Head coach Anthony Foley confirmed it was ‘nothing major’.

In all, head coach Foley makes just three changes to the side that defeated Edinburgh at Murrayfield two weeks ago. Two changes to the pack see Stephen Archer start in the front row, alongside Dave Kilcoyne and Duncan Casey, with Ryan coming in to partner Holland in the second row. Once again Peter O’Mahony joins O’Donnell and CJ Stander in the back row.

The inclusion of Academy Player of the Year nominee Rory Scannell is the final change to the starting line-up, in a backline that sees Conor Murray and Ian Keatley remain at half-back, Scannell join Andrew Smith in the midfield and Simon Zebo, Keith Earls and Felix Jones all continue in the back three. Munster’s clash with Treviso will be live on TG4.

Second-placed Munster will be looking to record a home win in order to boost their play-off hopes and the possibility of securing a home tie at the last four stage of the PRO12.