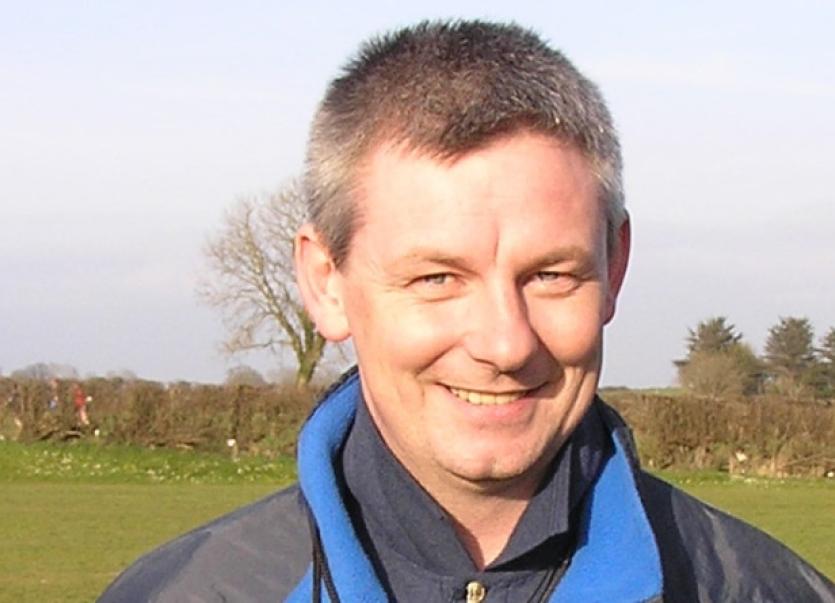 AHEAD of the weekend’s start of the Limerick SFC, one club manager has hit out at the unavailability of ‘county players’ to their respective clubs.

AHEAD of the weekend’s start of the Limerick SFC, one club manager has hit out at the unavailability of ‘county players’ to their respective clubs.

Former Limerick minor football manager John Colbert is in charge of Fr Caseys and has called for round two to be postponed, amid claims of “impossible” preparations due to the post league training schedule of John Brudair’s inter-county panel.

“As club senior manager I have always encouraged players to take any opportunity presented to them to play at county level, firmly believing that it is not only vital that we field the best teams possible as a county but also that training at county level improves players and exposes them to games played at a higher level which are played at a higher intensity,” said Colbert.

But the man who led Kerry’s Fingue to the 2013 All Ireland club IFC final, said that the situation is “ludicrous”.

“If this is to continue the clubs of the county, my own included, will be most reluctant to encourage players to get involved at county level. Surely we should all be pulling together for the good of Limerick football. A strong senior championship is surely vital for the development of football in our county. This behaviour is making a mockery of the championship,” said Colbert.

The Abbeyfeale man said that numerous attempts were made to get Limerick GAA officials to address the issue.

He called for the second round (May 8-10) to be postponed if changes aren’t made to the county training.

“The scenario for the second game is even worse - once the first round championship game is over the club manager does not see his players until the Monday night week afterwards (May 4) as a training weekend is planned.”