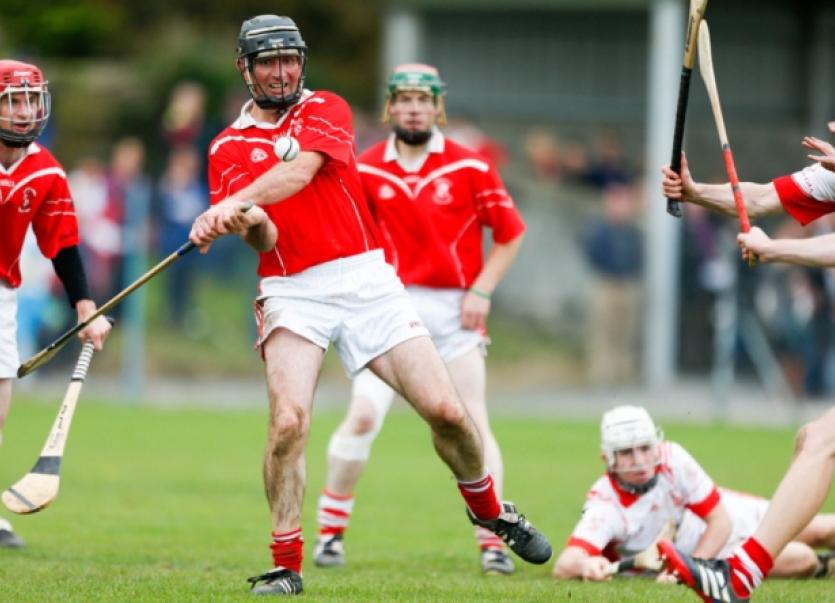 This February 15 Doon travel to the Killeedy GAA grounds in Raheenagh to play Tipperary’s Killenaule in the provincial final at 2.00.

Croom, Bruree, St Marys Sean Finns and Templeglantine have all won the Killeedy organised provincial competition but as of yet no Limerick side has tasted junior B success at All Ireland level.

Win or lose on Sunday, Doon will advance to the All Ireland semi-final. Victory will book a place against Galway’s Clarinbridge, while defeat will see the east Limerick men play Leinster champions O’Loughlin Gaels.

The Limerick champions enter the final one week after beating Cork’s Ballyclough in their semi-final.

Central to the Doon cause on Sunday will be Tadhg Hayes.

The long serving defender has played in a number of Munster final at inter-county level but is still chasing a first medal.

Indeed the junior B county final replay win over Monaleen was his first Limerick championship success.

“We are delighted to be in a final - it’s been a long road for some of us,” he joked.

“It’s great for the club to be enjoying this success. We have a lot of lads that want to hurl in the club and to be able to succeed as well is great,” said the defender.

He added: “Overall the club is going quite well with a lot of people putting in a lot of hard work.”

“On Sunday we will have a sprinkling of U-21s who are getting up and running soon - we will range from 17 year olds to those who are not spring chickens,” he laughed.

“There is a fantastic buzz around the club and hopefully we can get another win,” said Hayes of a Doon side that are captained by Eddie Ryan and managed by Mike Ryan.