Five key issues for Limerick hurlers ahead of league start 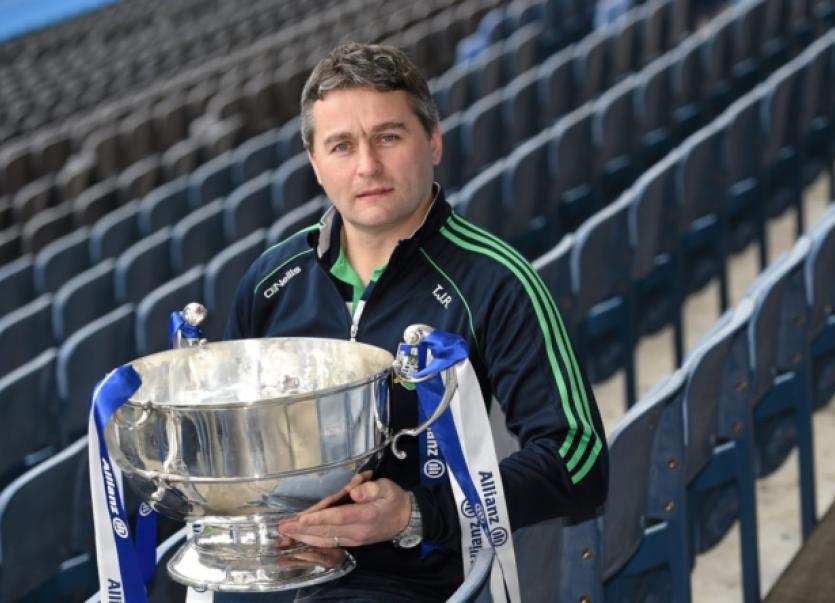 THE Limerick senior hurlers return to Allianz League action this Saturday evening, at 7.00, when Waterford come to the Gaelic Grounds in round one of Division 1B.

THE Limerick senior hurlers return to Allianz League action this Saturday evening, at 7.00, when Waterford come to the Gaelic Grounds in round one of Division 1B.

On Saturday Limerick begin a fifth season outside of the elite of league hurling.

It is the spring of 2009 since Limerick last travelled away to Nowlan Park or Salthill - two of the great learning centres for any aspiring inter-county hurler.

Limerick have shown themselves capable of reaching championship intensity from the second tier but Division 1A hurling is a must for the promotion of the game and more especially for the hurling education of the young talent that has just started to break through.

Clare, Dublin and Cork have all come and gone from the second tier in recent years and now the time is right for Limerick to move up.

The absence of the Kilmallock contingent will give an opportunity to others to stake a championship claim.

Aside from the newcomers, players like Conor Allis, Cathal King, Tom Ryan, Dan Morrissey and David Reidy will look to prosper.

There are five fresh faces from the 2014 panel with the addition of Cian Lynch, Tom Morrissey, Adrian Breen, Seanie O’Brien and Patrick Begley.

Gone are the days that young talent arrives raw into the senior set-up.

All have years of strength and conditioning under their belts and are ready right now for senior action and they will sparkle.

As a result of the absence of Paudie O’Brien and Gavin O’Mahony, half back line changes are necessary.

Donal O’Grady was tried at No6 in the Waterford Crystal Cup and further experimentation is necessary in an area where little back-up was evident in recent seasons.

In the two 2014 championship defeats (Cork and Kilkenny), Limerick’s failure to score a goal cost dearly.

Regardless of the style of play, more goals are vital.