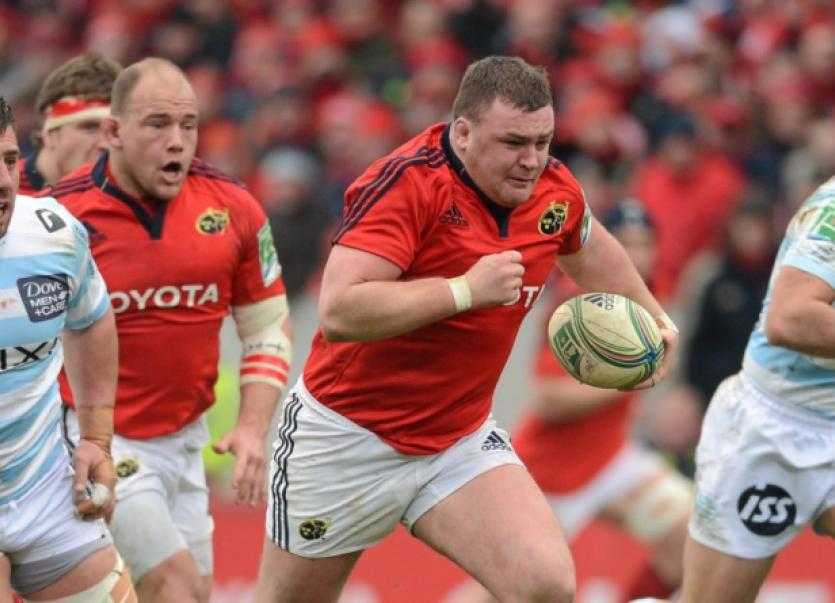 Ian Keatley and Keith Earls have been included in the Munster team to take on Cardiff on Saturday in Musgrave Park.

Ian Keatley and Keith Earls have been included in the Munster team to take on Cardiff on Saturday in Musgrave Park.

And the promising back row Jack O’Donoghue will make his first start for the province at No 8. Keatley has been released by Ireland after playing in Italy last week and will link up with Duncan Williams with JJ Hanrahan starting at full-back. The team will be captained by Denis Hurley who will line out in the centre alongside Earls.

With Munster currently without three injured hookers - Damien Varley, Mike Sherry and Duncan Casey - Argentina’s Eusebio Guinazu gets a rare start in the front row with BJ Botha and John Ryan. Dave Kilcoyne is named on the bench and should be in line to make his first appearance since getting injured in early December.

Andrew Conway and Ronan O’Mahony are on the wings while it’s a young looking Munster bench that includes Niall and Rory Scannell, Neil Cronin and Shane Buckley.

The Munster game kicks off a 7.35pm and will be the province’s first game in the redeveloped Musgrave Park.