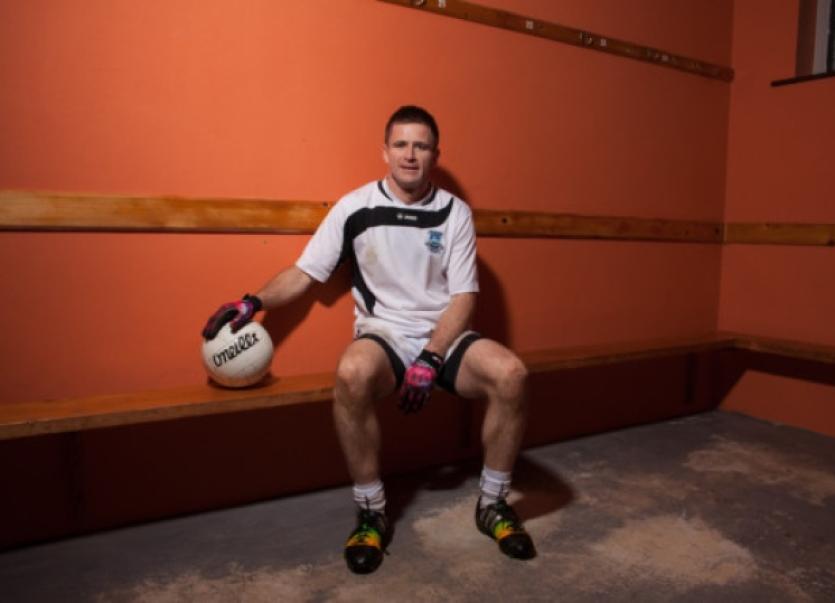 Glin play Brosna of Kerry in this Sunday’s Munster club JAFC final in Mallow at 3.15.

Glin play Brosna of Kerry in this Sunday’s Munster club JAFC final in Mallow at 3.15.

The respective Limerick champions have played in five of the last six Munster JAFC finals.

On each occasion defeat to Kerry opposition was the end result for Bruff, Mountcollins, Bruree, Cappamore and Feohanagh-Castlemahon.

This Sunday Glin bid to change that statistic and what they have to their advantage is that since 2008 they have been constantly been contenders in Limerick and indeed more often than not only beaten by the eventual county champions and therefore Munster finalists.

Finally winning the elusive county title and returning up intermediate is a major burden lifted from the Estuary men.

After beating Kilteely-Dromkeen to win Limerick, Glin carried some element of pressure into both Munster championship games by the virtue of having both Inane Rovers (Tipperary) and Kill (Waterford) in Newcastle West.

They passed both tests and are now in bonus territory.

Opponents Brosna were the surprise Kerry champions, though they’ve qualified on merit, accounting for the favourites Glenbeigh-Glencar with an injury-time goal in the semi-final before pipping former winners Dromid Pearses by the minimum margin, 0-8 to 0-7, in the county final. They beat Cork’s Millstreet in the Munster semi-final.

Centre forward Tom McGoldrick and centre back Eamon Kiely have played inter-county junior football with Kerry in recent years, while corner forward Adam Barry was a county minor in 2012.

For supporters travelling to the final in Mallow, its worth remembering that the football final will be preceded by the Munster club JAHC final between Castlemartyr (Cork) and Modeligo (Waterford) at 1.30 in a contest that will be refereed by Ballylanders’ Johnny Murphy.