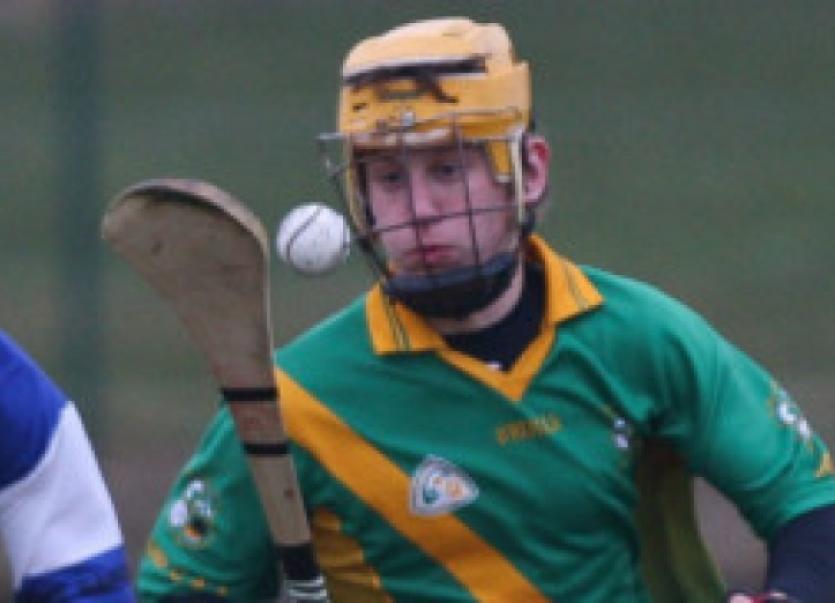 LIMERICK’ final hurling championship of the year is down for decision this Sunday when Ahane play Na Piarsaigh in the Premier MHC final.

LIMERICK’ final hurling championship of the year is down for decision this Sunday when Ahane play Na Piarsaigh in the Premier MHC final.

Sunday’s Limerick premier minor hurling final is a repeat of the 1992 decider and takes place in the Gaelic Grounds at 2.00.

On that occasion Na Piarsaigh were winners over Ahane.

The Caherdavin men have since won just the 2011 crown, albeit they have a number of final appearances.

Ahane haven’t been back in a final since ‘92 and it was 1991 (when they beat Bruff) that they last tasted success in minor’s top grade. That ‘91 team, containing James and Ollie Moran, Mike Fitzgerald and Adrian Smith, was to backbone their 1998 and ‘99 senior wins.

“It’s a big boost to the club to have a team in the final. All around the place people are talking about it and it has given great pride to everyone,” explained Davy Givens, who is joined in the management team by Padraig Power, Ger Mulcahy and Pat Minihan.

“This year the team have put in a big effort and hopefully that will continue on Sunday because it will be a big day for our players.”

Ahane qualified for the final in early October with a semi-final win over champions Doon but then had to wait for their final opponents after an appeal process held up the other side of the draw.

In the meantime they did represent Limerick in the Munster minor competition, which they won.

“Last year we played Doon in the final and there was very little between us and it was only a breaking ball that won the game for Doon and it will be the same this year when we play Ahane,” he said.

“Ahane have had a good win against Doon in the semi-final and were sitting up in the stand watching us today, I’m sure and will have a plan.”