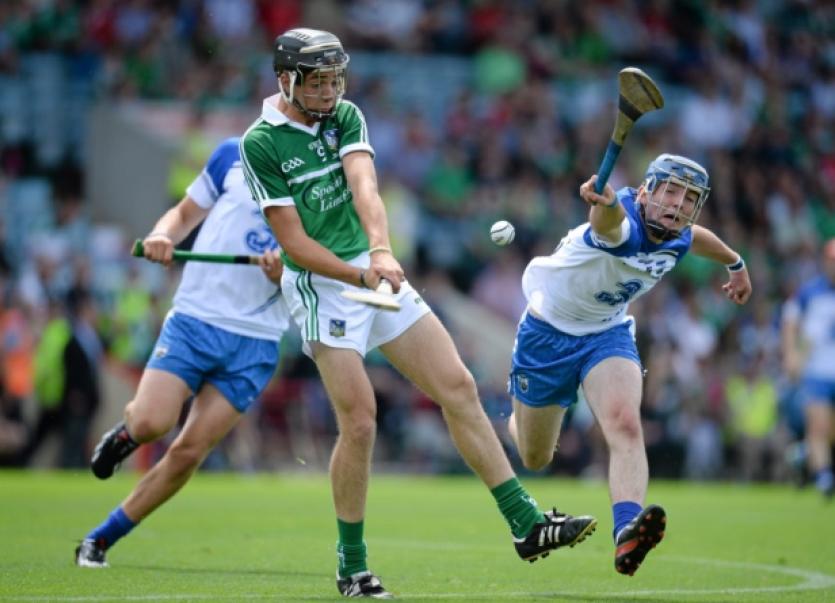 LIMERICK minor hurling manager, Brian Ryan insisted his side would take many positives from their Munster final display, despite losing a seven-point second half lead against Waterford.

LIMERICK minor hurling manager, Brian Ryan insisted his side would take many positives from their Munster final display, despite losing a seven-point second half lead against Waterford.

Manager Ryan is hoping his side can improve sufficiently from the drawn game to claim a second successive replay win at Semple Stadium, Thurles on Tuesday, July 21.

Brian Ryan said: “These are hard fought matches - Munster championship games, Munster finals. You are playing the All-Ireland champions. They came here today with a fair degree of experience.

“We had some purple patches and we should have driven on more. We allowed them back into the game having been seven points up in the second half. It is a learning curve for us as well.

“We had a lot of young fellas out there playing today. We will look at the positives. We have another crack of the whip in 10 days time.

“It is ideal preparation for an All-Ireland semi-final. That is the way we are looking at it. We had a lot of good players out there played well. We had a few wides in the second half which we will need to work on with some shooting practice. Overall, we held our composure. We could quite easily have been beaten by a point or two towards the end.

“We knew Waterford would come at us right to the end. I am pleased we are still in it.

“We had one or two chances after we scored the third goal and went seven points up. We took the wrong option and drove the ball wide. That comes with a little bit of inexperience. These are big games for these lads. Hopefully he can learn from it.

“We are a good team. We won’t be out of this championship easily at all. Waterford will have to come with a very good game the next day to beat us.

“We dictated the pace of that game as far as I am concerned. We should be winners tonight, but we are not.

“We have to go back now, regroup and drive on for the next day.

“In fairness there was some wholehearted hurling from both sides. For a minor game I felt it was a great spectacle for the crowd which was here.

“We know that when we are ahead, we need to drive ahead further. We will need to analyse why did we lose that seven-point lead in both halves. We need to work on our shooting. There is very little we have to tighten up on. I am happy with 90% of what we have.”