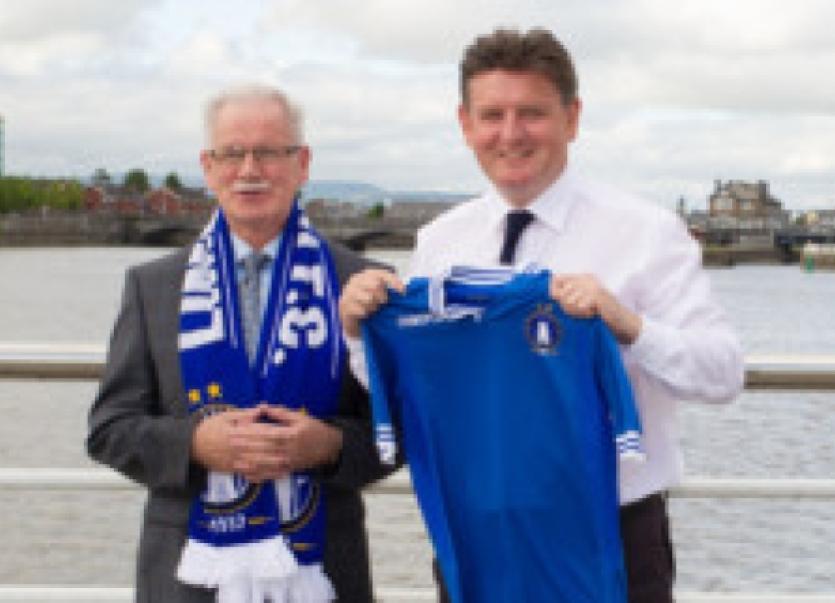 NEW Limerick FC boss, Martin Russell says he is ‘excited’ by the opportunity to manage the team until the end of next season.

NEW Limerick FC boss, Martin Russell says he is ‘excited’ by the opportunity to manage the team until the end of next season.

Former League of Ireland winner Russell said: “I’m delighted to be given this opportunity at Limerick FC.

“The aim is to create a winning team. We want to build a competitive team here while also developing the young players coming through at the club. I’m really excited by this opportunity, along with the plans and the structures that the club have in place.

“I also want to say thanks to Saint Patrick’s Athletic having returned to the club this season. I wish them well for the rest of the season.”

“Martin has a tradition of playing good football. His teams always play good, attractive football and that along with his ability to develop young players were key factors in wanting to bring him to Limerick.

“We wish Martin well. He will have our full co-operation and we look forward to him receiving the full support of everybody who follows soccer in Limerick.”

After hanging up his boots in 2003, former Republic of Ireland Under-21 International Russell had spells as assistant manager at St Pat’s and UCD between then and 2008.

This year, he rejoined the Saints as assistant, and he leaves them in third place to take over Limerick.