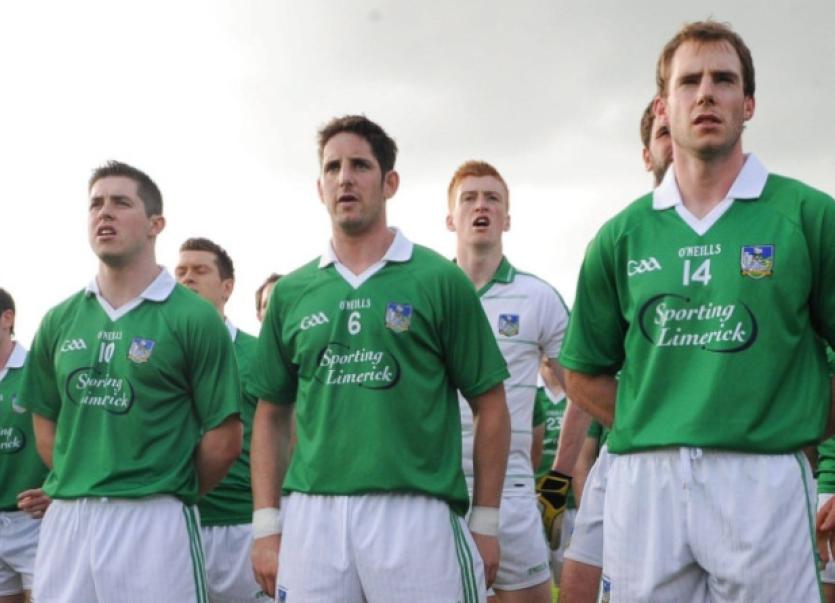 LIMERICK Football Board officials have set in motion their quest to return the Munster SFC to an open draw format.

LIMERICK Football Board officials have set in motion their quest to return the Munster SFC to an open draw format.

The matter will be discussed again next Wednesday night at the May meeting of the Football Board.

When debated at the previous meeting the preference was for a return to an open draw in 2015 or the introduction of a preliminary round confined to the weaker counties, followed by an open draw for the semi-finals.

That meeting also confirmed that it is Limerick’s intention to return to the McGrath Cup next January. Limerick’s didn’t submit a team this season on the request of the senior footballers, who were objecting to the return of the seeded draw in the championship.

The future of the McGrath Cup is to be discussed at the next Munster Council meeting on Thursday May 8.

The participation of third level colleges, in both the McGrath Cup and the Waterford Crystal Cup, is to be reviewed at that meeting of the provincial body.

It is understood that Limerick are to seek for a round robin group format to the McGrath Cup. At present, the O’Byrne Cup, FBD League and McKenna Cup are all offering more than one competitive game in their January competitions to their respective counties.