Busy times for Limerick club hurlers with another round of fixtures 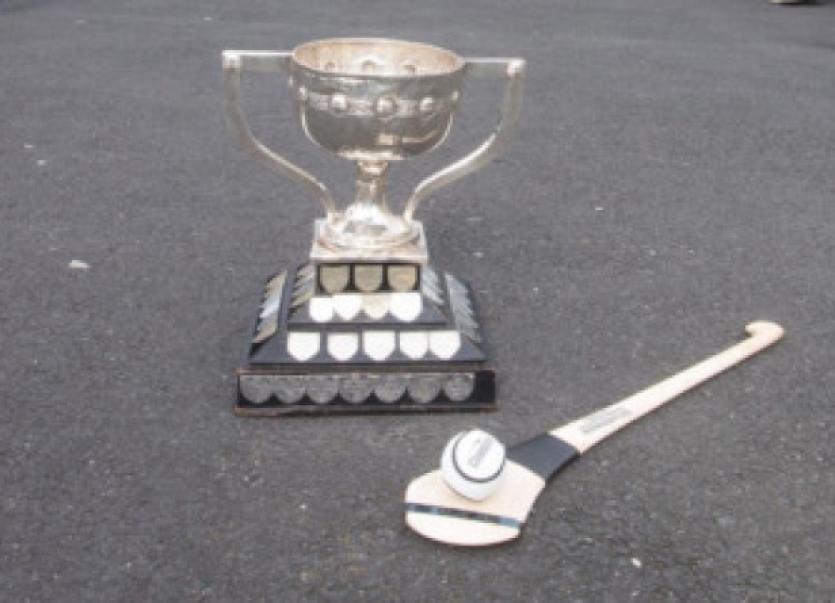 THERE is a short turn around for the hurling clubs of Limerick with another round of club championship scheduled for this coming weekend.

THERE is a short turn around for the hurling clubs of Limerick with another round of club championship scheduled for this coming weekend.

There are 10-games fixed for this Friday, Saturday and Sunday in the top two tiers of club hurling but surprisingly there are no double-headers in the fixture list.

The first of the six senior games is down for Friday night (7.00) when Adare meet Murroe-Boher in Clarina. When they sides met last season Adare were big winners, but they lost this season’s opening round to Doon, while Murroe-Boher were winners over Knockainey.

There are three games fixed for Saturday.

In the evening (7.00), champions Na Piarsaigh play South Liberties in Claughaun. Both were round one winners.

In Kilmallock, Ballybrown meet Effin. Last season Ballybrown won this fixture. Ballybrown were round one winners, while Effin lost.

On Sunday there are two games.

There is as east derby in Caherconlish, with Doon playing Ahane at 2.00. Both won in round one.

In Dromcollogher (6.30), Kilmallock play Granagh-Ballingarry. Both lost in round one.

There are also four games scheduled in the Premier IHC.

In Bruff, Blackrock play Croom, who are the only side with two wins to-date. In Kilmallock, Bruree play Garryspillane.

On Saturday evening in Bruff, Knockaderry play Hospital-Herbertstown with both seeking a first win.