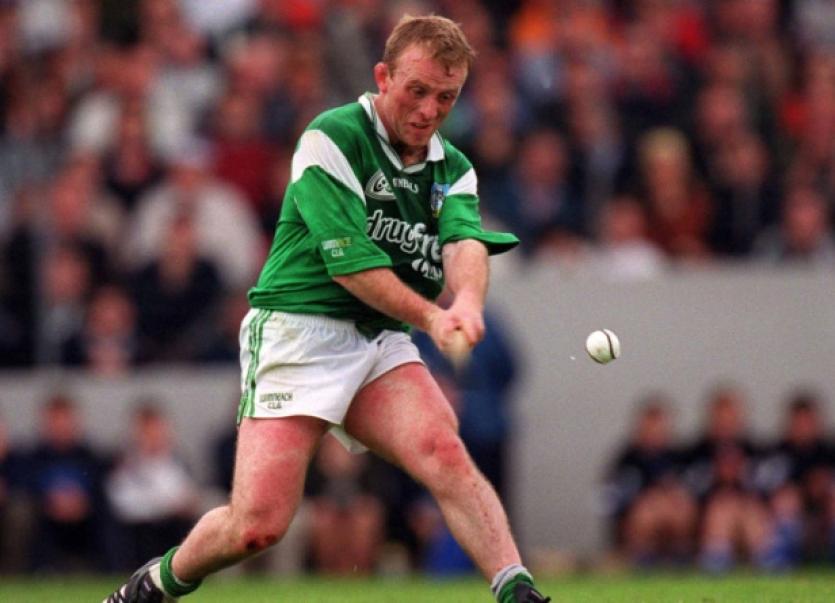 Just three weeks before the Munster SHC clash with Tipperary,the 1994 All Star wing back is to replace the departed Donal O’Grady in TJ Ryan’s backroom team.

The name of Clarke will be proposed at next Tuesday’s May County Board meeting.

It is understood Limerick GAA officials will propose the addition, which will need to be passed by club delegates.

The addition of the former Limerick, Kilmallock and Bruff hurler was agreed in recent days by TJ Ryan, his selectors and Limerick GAA executive officers.

In the immediate aftermath of last month’s shock departure of joint manager-coach O’Grady a Limerick GAA statement said that a coach would be appointed as a ‘priority’, but days later TJ Ryan told media that there would be no new coach with himself and selector Paul Beary doing the hurling coaching.

It is understood that Clarke is to be added to the management as a selector, but could also assist with coaching.

In 2003 Clarke was Limerick U-21 hurling coach, when PJ O’Grady was manager.