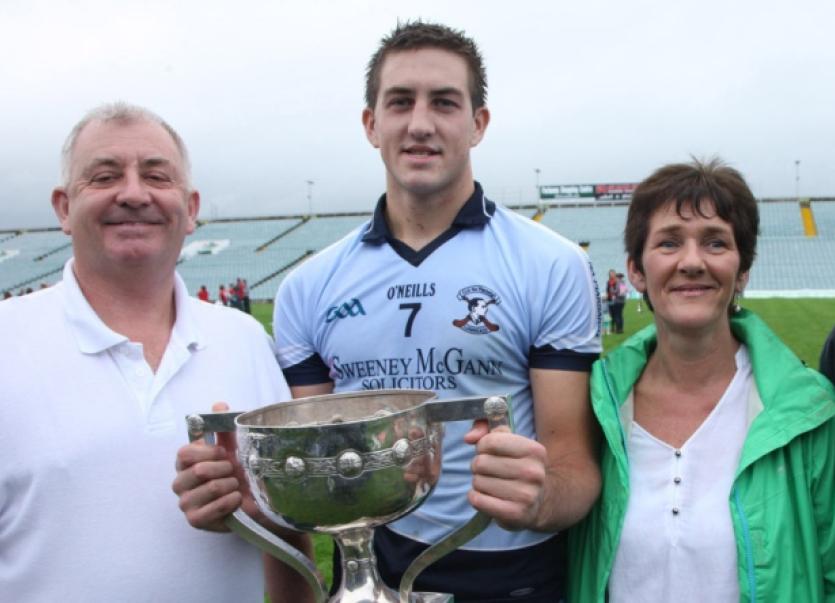 THE motivation for Na Piarsaigh’s Limerick SHC was to prove they were no ‘flash in the pan’.

THE motivation for Na Piarsaigh’s Limerick SHC was to prove they were no ‘flash in the pan’.

Minutes after lifting the Daly Cup for the Caherdavin club, captain James O’Brien revealed that Na Piarsaigh were anxious to add to their maiden county title victory of 2011.

“We had a load of things to prove - we wanted to show that we weren’t just a once off,” said a beaming captain in the Gaelic Grounds.

“We had a great year in 2011 but that’s not worth it unless you can come back and do it again,” he explained.

“We made the breakthrough in 2011 but the second one is huge and we are after beating top clubs this year and mentally that is a big thing for us,” he said.

“The lads showed their class today and what they are capable of - winning the dirty games as well as the good conditions ones in the summer.”

Na Piarsaigh’s failure to defend their title last year was the key motivation for returning to claim honours this season, according to the captain.

“When we went out and fell flat against Kilmallock last year (in the semi-final) we were angry with ourselves and that was a major factor in our preparations last year,” he revealed.

The captain was loud in praise of the composure shown by his colleagues.

“They (Adare) came right back out in the second half and scored the first three to level it - that was a lot of pressure on us because the momentum was with them and we weren’t winning ball but we came through in the end by grinding it out and winning frees and getting balls in the forward line,” recalled O’Brien, who was one of just five survivors from the Na Piarsaigh side that lost the 2009 county final to Adare by all of 17-points.