Limerick football final to go ahead in Newcastle West despite objections 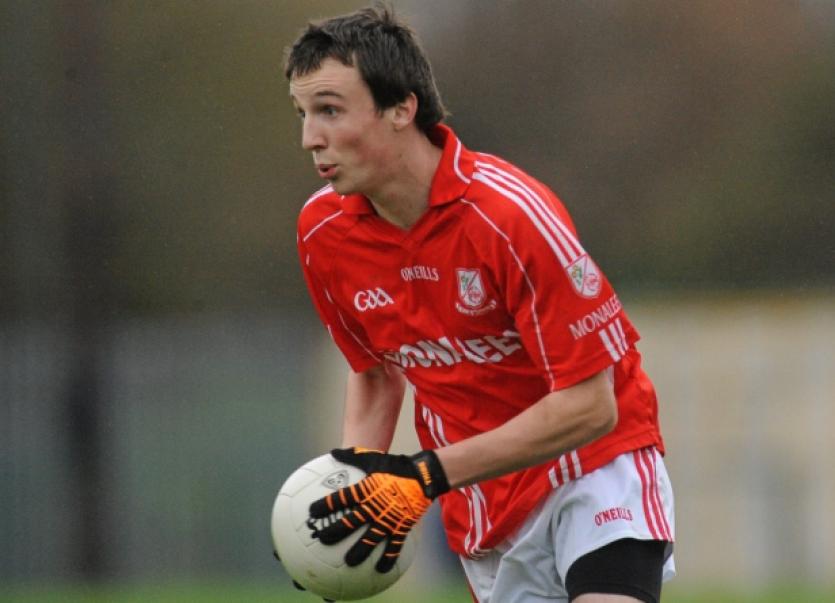 DESPITE objections from Monaleen, the Limerick SFC final is to go ahead in Newcastle West.

DESPITE objections from Monaleen, the Limerick SFC final is to go ahead in Newcastle West.

The CCC of Limerick GAA fixed the October 20 final between Monaleen and Dromcollogher-Broadford, for the west Limerick venue rather than the traditional Gaelic Grounds.

Monaleen made representation to County Board officers but after another CCC meeting this Monday night, the fixture remained unchanged.

The issue was again debated by Monaleen at this Tuesday’s County Board meeting.

But Limerick GAA chairman Oliver Mann dismissed any suggestion that the Newcastle West venue choice was downgrading the status of the Limerick SFC final.

The chairman insisted that the “CCC has the sole power” to make Limerick GAA fixtures.

“County Committee doesn’t have the authority to over rule the CCC,” explained the chairman.

Monaleen delegate Michael Sheehan said that they were very disappointed that they were “never consulted” and that it was very “unfair to bring their club out to west Limerick”.

But the chairman wasn’t for allowing debate on the fixture.

“If the CCC were to engage in consultation for every fixture, we would get nothing fixed,” said Mann.

Claughaun’s Mickey Graham added his voice to the Monaleen objections.

“It’s a terrible decision to take the premier football competition to Newcastle West - it should be played in the premier ground,” said Graham, who queried what the reaction would be if the CCC had decided to play the senior hurling final in Newcastle West.

“I’m saying its wrong to play it there and it’s downgrading the senior football final,” insisted Graham.

But the chairman stood firm.

“I think it will lead to a far greater attendance by the public,” said Mann.