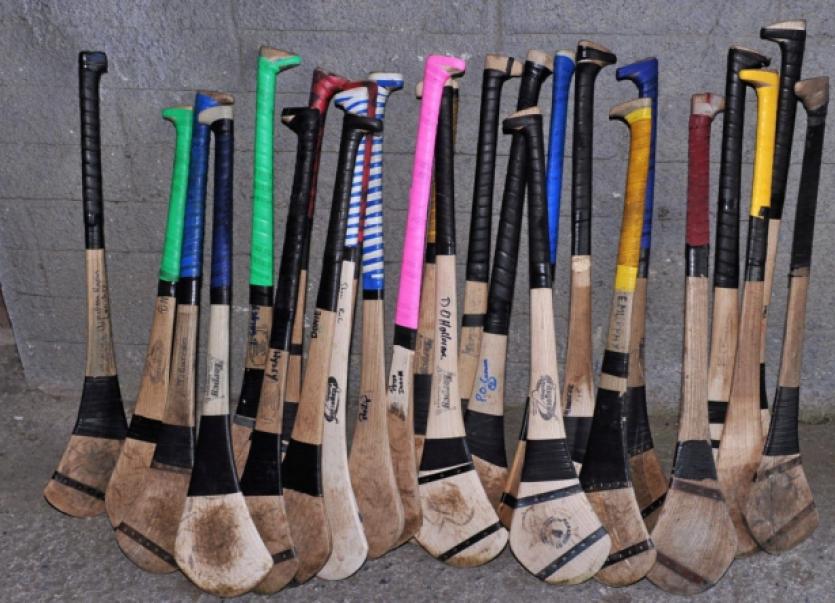 LIMERICK’S Ardscoil Ris had to battle back to secure a Dr Harty Cup draw with St Colman’s College Fermoy this Wednesday in Bruff.

LIMERICK’S Ardscoil Ris had to battle back to secure a Dr Harty Cup draw with St Colman’s College Fermoy this Wednesday in Bruff.

The Munster senior A colleges hurling championship finished 0-16 to 2-10.

The Limerick city side needed a last gasp point from Ronan Lynch to secure the draw to add to their opening round win over Hamilton High School of Bandon.

A goal from a goalkeeper Darragh O’Callaghan penalty gave Bandon early second half momentum, albeit, Ardscoil Ris still led 0-12 to 1-9.

But when a second goal followed the Limerick side soon fell into arrears; 2-9 to 0-13.

They battled back to snatch the draw.