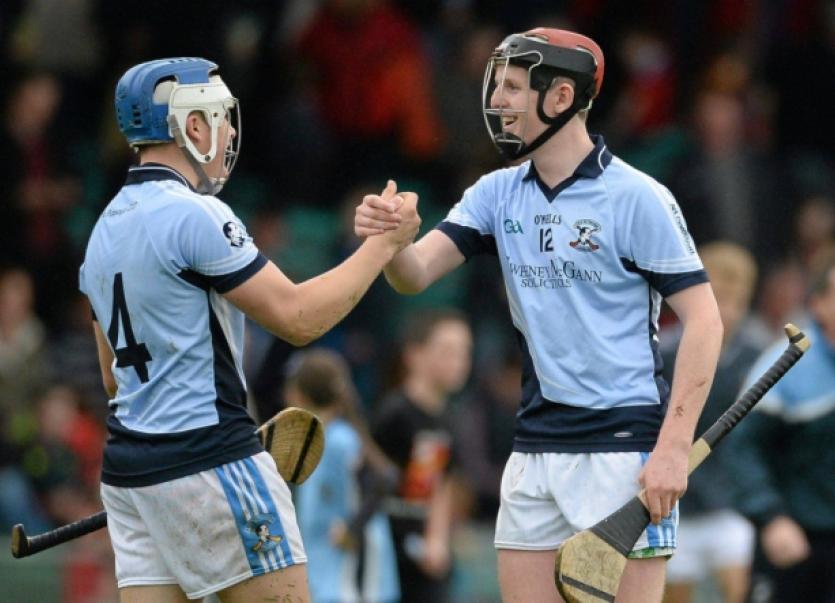 The final takes place in Kilmallock at 1.45 and it’s the minor final that most would have predicted.

Between Doon and Na Piarsaigh they contributed nine members of the Limerick minor panel that reached the All-Ireland semi-final.

To-date victories have been shared.

At U-14 level, Doon were all-conquering with championship, league and Feile honours but two years later Na Piarsaigh turned the tables.

All indications are that little were divide the teams on Saturday in Kilmallock.

Indeed when they met in round one of the group phase last April Doon won 1-13 to 0-15 in Doon.

The east Limerick side are the defending champions, of course.

They won title No10 12-months ago with a final win over Patrickswell.

They can call upon 12 members of last year’s starting team.

They can call upon Michael Casey and David Dempsey, who started the senior final last Sunday. Josh O’Halloran and Gordan Brown were senior subs.

They are captained by goalkeeper Jack Ryan and will also look for inspiration from Ronan Lynch and Peter Casey.

Na Piarsaigh were minor champions last in 2011 and on that occasion just missed out on a historic quartet of county title.

This year they already have the U-16, U-21 and senior crowns but Doon will provide a formidible stumbling block to a fourth 2013 county championship for the Caherdavin club.