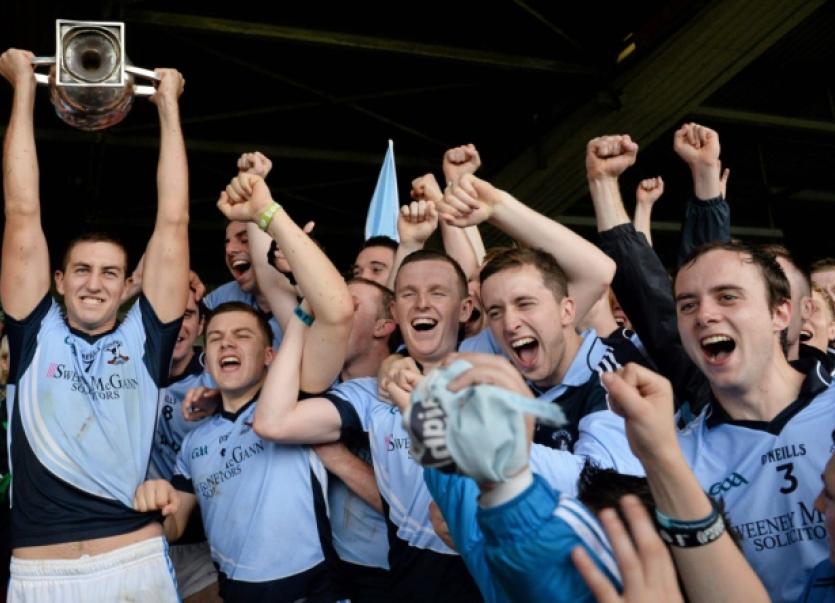 The Limerick senior hurling clubs are ranked from 1-16 and compared to their standing at the end of the 2012 championship.

After the disappointment of failing to defend their title last season the Caherdavin men returned with extra motivation this season. They ended the season with a championship winning team that showed six changes from the team that won the 2011 final and thus demonstrating the constant conveyor belt of talent available to the Caherdavin club.

They became the first club since Patrickswell in the mid-70’s to lose back-to-back Limerick senior hurling finals. Indeed the five times Limerick SHC winners have now lost eight finals. A look back at the last two years will show that they weren’t far off either Kilmallock or Na Piarsaigh but just appear to be missing a killer instinct.

Tony Considine’s men weren’t helped by injuries this season and also the emigration of Paudie O’Dwyer, Shane O’Donnell and John Kelly robbed them of key forwards. Looked impressive until they were hit by a Na Piarsaigh barrage in the opening half of the county semi-final.

The east Limerick men lit up the champions with wins over Patrickswell, Na Piarsiagh, Granagh-Ballingarry and South Liberties to book a first semi-final appearance since 2006. With their minors to mature, bigger things will be expected in the coming seasons.

The County Cup champions were in the most competitive groups of the championship and ultimately lost out on a quarter-final spot. But their youngsters did mature and might prosper in the new extended structure next season.

The 2012 intermediate champions impressed on their return to the senior ranks. Their two big games were against Kilmallock and Adare and there will be many positives among the lessons they learned in those defeats.

Heavily beaten by Na Piarsaigh at the quarter-final stage after progressing unbeaten through what turned out to be one of the easier groups. Integrated many U-21 this season, which should stand to them next year.

Not for the first time they lost out on a quarter-final place due to scoring difference and in this regard it was a slow start against Adare that cost them. Disappointingly they weren’t able to fulfil their County Cup semi-final with Patrickswell.

An outstanding win over Adare in the final group game has to be their template for 2014. After fighting off relegation for the past two seasons to force their way into a 12-team championship for next season is to be applauded. Won’t be happy with their quarter-final display though.

Their first time making the knockout stages since returning to the senior grade. They beat two relegated teams in Croom and Garryspillane and lost to Ahane and then Doon in the quarter-final. Should be delighted to remain in the top flight and will gain much from the constant quality opposition.

Relegated last year but then given a reprieve when divisional teams were eliminated from the championship. Lost all three group games but then defeated Garryspillane to maintain their senior status. Ended year with some decent County Cup performances.

Didn’t reach the heights of their maiden voyage in the senior ranks with defeat to Ballybrown pretty much shaping their season. But they did the necessary and beat Bruree to remain in the top flight.

What a difference a year makes for The Bouncers. Surprise semi-finalists in 2012, they had a game against South Liberties to book a return to the knockout stages but defeat was their lot. They then lost to Granagh-Ballingarry to force their relegation to the new Premier Intermediate grade in 2014 for the 2005 champions.

County finalists in 2007, Croom now drop to the second tier of Limerick club hurling. Played four games and lost all four. But it could have been different but for two one point defeats to Garryspillane and South Liberties in the opening games of the championship.

Despite the appointment of former Waterford selector Pat Bennett the past two season’s have seen any progress and ultimately the 2006 champions find themselves outside of the top flight next season.

Like Bruree and Croom they lost all four games they played and never look capable of avoiding relegation. Lost a number of players in pre-season and more throughout the year and just didn’t have the resources to compete.