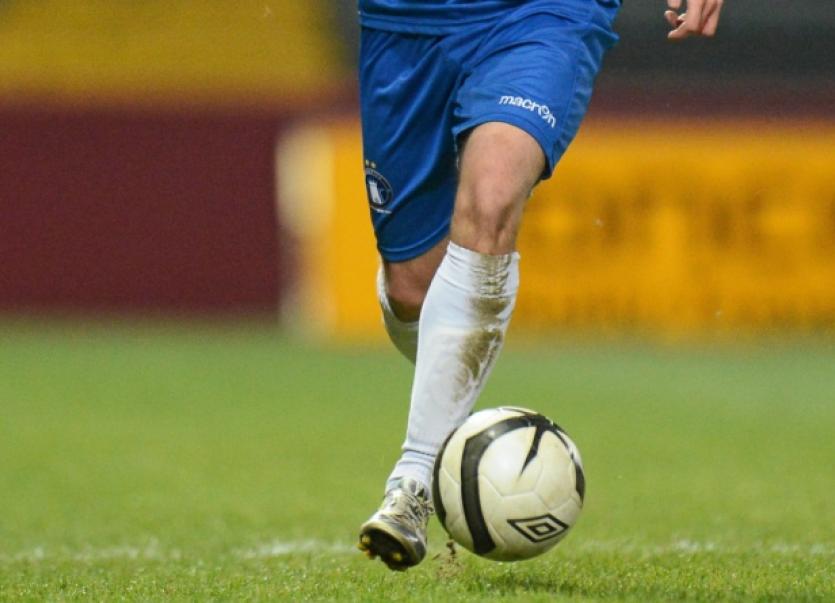 Prior to Sunday, Derry City were the only team in the Airtricity League Premier Division yet to visit Thomond Park but they maid the wait worth their while as they recorded a 1-0 win to stay in third place and keep in touch with leaders St Patrick’s Athletic.

The famous rugby venue hasn’t become the fortress Limerick FC might have hoped it would and the Candystripes made the long trip home with all three points. Derry had been in Europa League action in recent weeks, visisting Turkey and performing admirably in the away leg against Trabzbonspor before losing at home last Thursday.

It was back to basic though on Sunday afternoon but they had too much for a Limerick FC side that continue to struggle to find a level of consistency.

It was Limerick’s second loss in a row after their away defeat to Shelbourne last week and while they stay in sixth place, the teams below them do appear to be closing the gap and Stuart Taylor’s men are now just eight points off the bottom.

The winning goal came from David McDaid on 70 minutes, the substitute gettinon the end of a long ball to flick to the net.

The sides were level 0-0 at the break and although David O’Leary had had a good chance for the Blues, the home side had Barry Ryan to thank after he saved a penalty from Derry’s Michael Rafter.

It was a frustrating night for Limerick as Joe Gamble missed a chance just before the Derry goal while Limerick also had two penalty claims turned down.