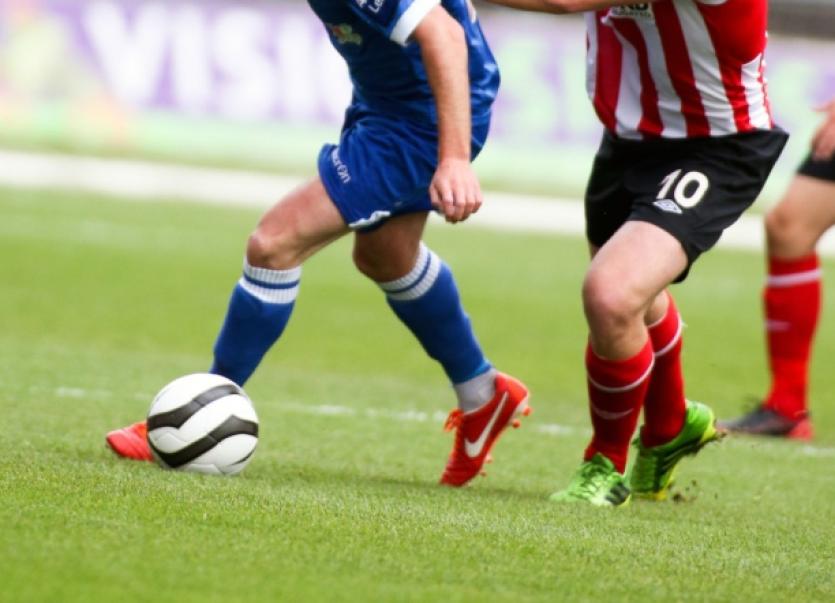 Limerick FC continued their good record against Cork City this season with a 2-1 win in Thomond Park.

Limerick FC continued their good record against Cork City this season with a 2-1 win in Thomond Park.

The result moves Limerick five clear of Cork in mid-table and follows on from their 3-2 win in Turners Cross in May and 0-0 draw in Thomon back in March on the first day of the season.

The Blues hit the front after 55 minutes when Barry Ryan’s goal-kick was flicked on by Rory Gaffney and Craig Curran controlled expertly before rifling the Blues ahead.

There was late drama with Daryl Horgan red carded in the 83rd minute before Danny Morrissey’s 87th-minute goal gave Cork some optimism but Limerick held on for the win.

Limerick’s next game is away to Drogheda next weekend.