Limerick draw Cork in opening game of U-21 hurling defence 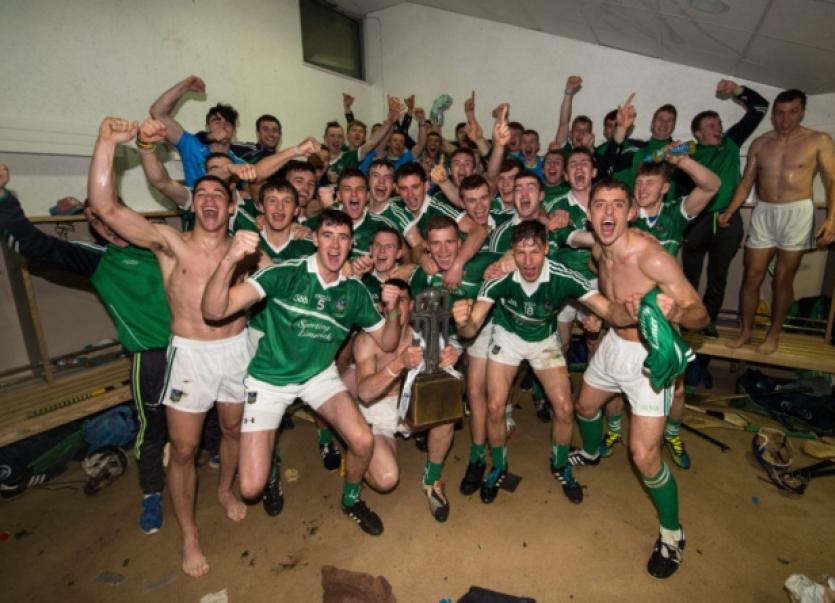 LIMERICK’S defence of the All Ireland and Munster U-21 hurling titles will begin next Summer against Cork.

LIMERICK’S defence of the All Ireland and Munster U-21 hurling titles will begin next Summer against Cork.

This Thursday night the Munster Council made the provincial draws for the minor and U-21 hurling and football championship.

Limerick will have to travel to Pairc Ui Rinn in the quarter final of the Munster U-21 hurling championship as they put their titles on the line against Cork.

The 2016 Limerick U-21 side were Munster champions as minors in 2013 when they beat Tipperary and Waterford enroute to the Munster MHC crown.

If Limerick overcame Cork next Summer they would have to travel to Semple Stadium to play Tipperary in the Munster semi final.

Waterford play Clare in the other semi final.

In the Munster minor hurling championship, Limerick attempts to reach a fourth successive Munster final will begin with a Gaelic Grounds clash with Clare. Managed by Pat Donnelly and coached by former Clare senior manager Anthony Daly, Limerick will be hoping to go straight through to a semi final with victory over The Banner.

At minor football level, Clare also provide the opposition in the first round. Jerry O’Sullivan’s Limerick will have to travel to Clare for the tie. The winners will advance to a semi final against Kerry or Waterford, with the loser moving to play-off section.

In the Munster U-21 football championship, Limerick received a bye into the semi final. They will await the winners of Tipperary or Kerry.