Limerick’s hurling review not finalised for County Board meeting 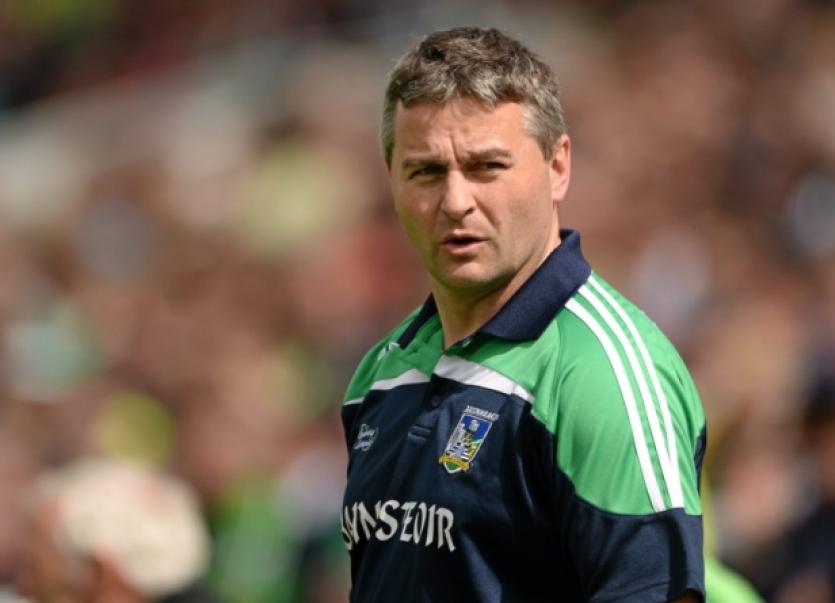 At the July County Board meeting, just days after Limerick’s earliest exit from the All Ireland SHC since 2010, a review was set in motion.

That meeting gave the go-ahead to the Limerick GAA chairman, secretary and treasurer to meet with hurling manager TJ Ryan before rubber-stamping year two of his three year term.

In the aftermath of a poor season, club delegates voiced concerns, which were to be raised with Ryan by Limerick GAA’s hierarchy.

While the past decade has seen Limerick with seven different management teams, the mood at last month’s County Board meeting would suggest that the current management would not be ratified, en-block.

Now four weeks later, it appears that the review is not 100% complete and that Limerick GAA club delegates will be up-dated on progress this Tuesday night, pending a full final report at the next meeting on September 8. It is understood that the leading GAA trio have met with TJ Ryan, representatives of the players and other members of the backroom team.

Further meetings are planned, ahead of a final decision on plans for 2016.

“We will report back - there is huge onus on us, Mike (O’Riordan), Donal (Morrissey) and myself, to ensure that the right thing is done for Limerick going forward,” outlined Limerick GAA chairman Mann, when setting the review in motion last month.

“We will meet with TJ and we will be reviewing the whole year from last August right up to now. That will probably take more than one meeting and we would hope to have a report for the next County Board meeting and how we propose to proceed for 2016,” he said last month.