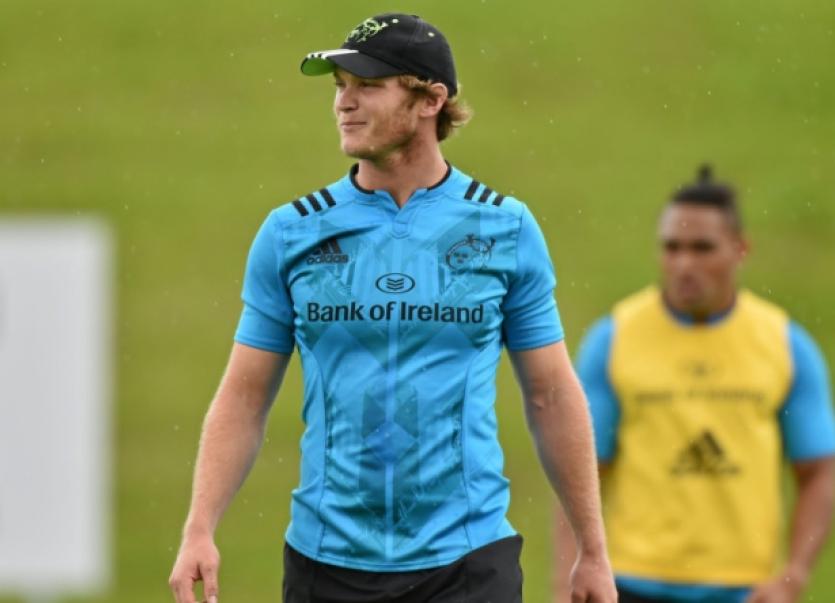 Review not ready, a debut for Munster on Friday and fixtures move because of U-21 semi-final are the top stories in Limerick sports today.

Review not ready, a debut for Munster on Friday and fixtures move because of U-21 semi-final are the top stories in Limerick sports today.

The August Limerick County Board meeting takes place tonight but the review of the Limerick senior hurling team has not been finalised. At the July meeting, a review was set in motion. That meeting gave the go-ahead to the Limerick GAA chairman, secretary and treasurer to meet with hurling manager TJ Ryan before rubber-stamping year two of his three year term. Club delegates will be up-dated on progress tonight, pending a full final report at the next meeting on September 8.

Tyler Bleyendaal will make his long awaited debut in Friday’s pre-season game against Grenoble at Thomond Park. The former Crusaders man suffered a serious neck injury last September while playing for Canterbury in the ITM Cup. The injury required surgery and delayed the arrival of the 2010 Junior World Championship winning captain to Munster until January. “You’ll definitely on Friday night and I’m looking forward to seeing him in the red jersey and having a crack off Thomond Park,” Munster head coach Anthony Foley said yesterday.

Limerick GAA officials have decided to move the final round of games in the county senior and intermediate hurling and football championship to accommodate the county’s All Ireland U-21 hurling semi final appearance. Limerick GAA’s Master Fixture list had the final round of SHC and IHC scheduled for that weekend. These games have now being pushed back to weekend of August 28-30. However, the weekend of August 28-30 was to be the final round of Limerick SFC and IFC group games. These have now being moved forward to the following Wednesday and Thursday, September 2-3.

Rory McIlroy will defend his US PGA Championship this weekend after recovering from an ankle injury. The world’s number one golfer has been out of action since early July after sustaining the injury while playing football with friends. As a result of the ankle problem, he missed the chance to defend his Open Championship title . McIlroy has practised on the course in Wisconsin for the last few days and will tee off alongside his nearest rival in the rankings Jordan Spieth on Thursday.

Wexford Youths will get their first taste of European football in Poland today when they play Lithuanian opposition side Gintra Universitetas in the Champions League Qualifying round. Will Doyle’s side have been drawn in a group with Welsh side Cardiff Met and Medyk Konin who are hosting the Group 7 fixtures this week as well as todays opponents. Wexford qualified for Europe after winning last season’s Continental Tyres Women’s National League last season.