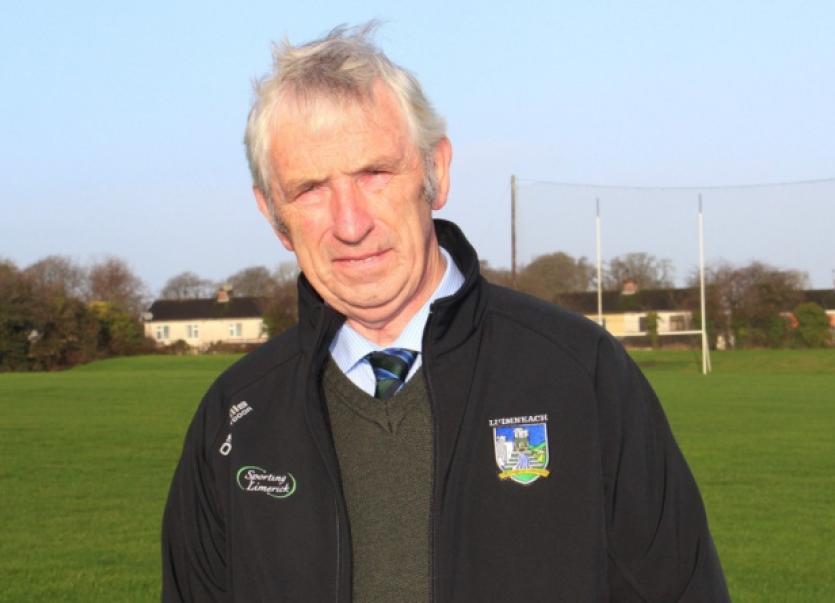 LIMERICK GAA chairman Oliver Mann has hit out at Croke Park officialdom for their failure to properly debate proposed changes to the Allianz Hurling League.

LIMERICK GAA chairman Oliver Mann has hit out at Croke Park officialdom for their failure to properly debate proposed changes to the Allianz Hurling League.

Last month’s Central Council meeting surprised many when a vote was taken on proposals for the 2017 league.

It was understood that a number of new proposals were to be discussed at the meeting but delegates were then informed that a decision was to be made.

The GAA’s Central Competitions Control Committee (CCCC) were in favour of the status quo remaining and when the management committee voted en-bloc they swayed the vote.

“CCC nationally decided that they wanted the league to stay as it was and Croke Park management rowed in behind that and as a county that is very disappointing because if you look at it the number of teams taking part in Division One, the majority wanted a change and that was not allowed - that is a sad day when the wishes of the majority of the county’s taking part in Division One of the league are over ruled,” said the Limerick chairman at this week’s August County Board meeting.

“The decision not to expand the league to what we had suggested is very very disappointing. It was very disappointing that what had been understood to be the procedure to be followed was not followed,” said Mann, explaining that an email had been “sent from Croke Park saying that there would only be a discussion on the various proposals and that a vote would be taken in November”.

“We thought the proposal that we had put to Croke Park was a proposal that was a win-win situation for everybody concerned - there were three games at home, three games away and you were also getting real top class games with good attendances. It was decided that the structure would stay the same and its very very disappointing, particularly from a Limerick point of view.”

The changed structures preferred by Limerick would have seen a top flight of 14 teams - split into two groups of seven.

On completion of the six group games of the league the top team in each group would qualify for a home semi-final.

The bottom team in each group would be relegated to Division 2 into their respective groups.

Next spring Limerick will be grouped with Clare, Wexford, Offaly, Laois and Kerry in Division 1A.

It will be the sixth successive season outside of the top tier for Limerick. Justin McCarthy’s Limerick were relegated in 2010.