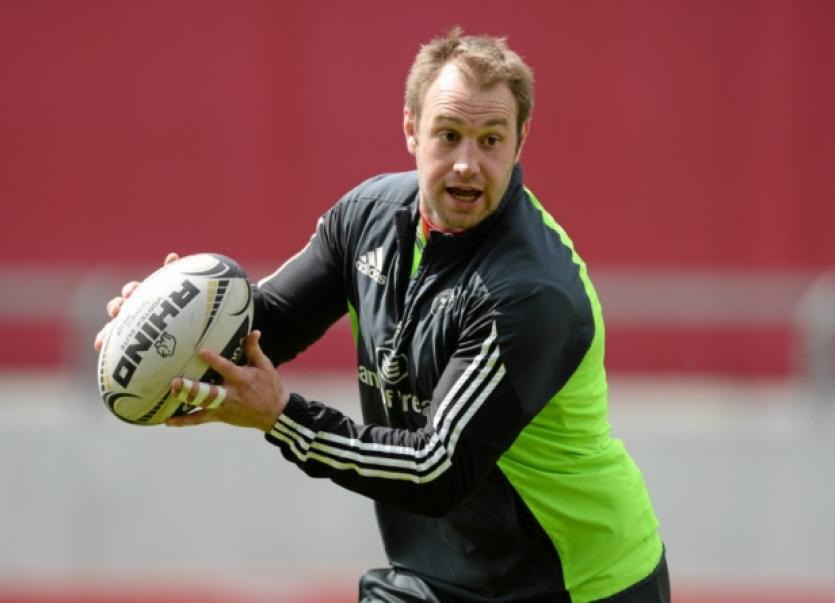 Johne Murphy, Barry O’Mahony and Ivan Dinneen are among the players to be released by Munster ahead of the 2015-2016 season.

Johne Murphy, Barry O’Mahony and Ivan Dinneen are among the players to be released by Munster ahead of the 2015-2016 season.

Following on from yesterday’s news confirming the departure of Paul O’Connell, Munster today confirmed that a total of 11 players are leaving the clubs.

In addition to the above players Damien Varley confirmed his retirement from rugby earlier this season.

Commenting on the departures Munster Rugby CEO Garrett Fitzgerald said, “We would like to thank all of the players for their commitment and service to Munster Rugby. We wish them every success in the future as they advance to the next stage of their careers on and off the field.”

For the coming season the confirmed incoming players include Tomás O’Leary and Francis Saili, with Jordan Coghlan, Jack O’Donoghue, Darren Sweetnam and Peter McCabe all joining on development contracts. McCabe, a Dolphin RFC prop, is the latest player to sign with the province.

The squad recently gathered for their informal end of season lunch where the departing players were honoured on the day with a screening of career highlights, presentations and words of thanks and best wishes from nominated colleagues.