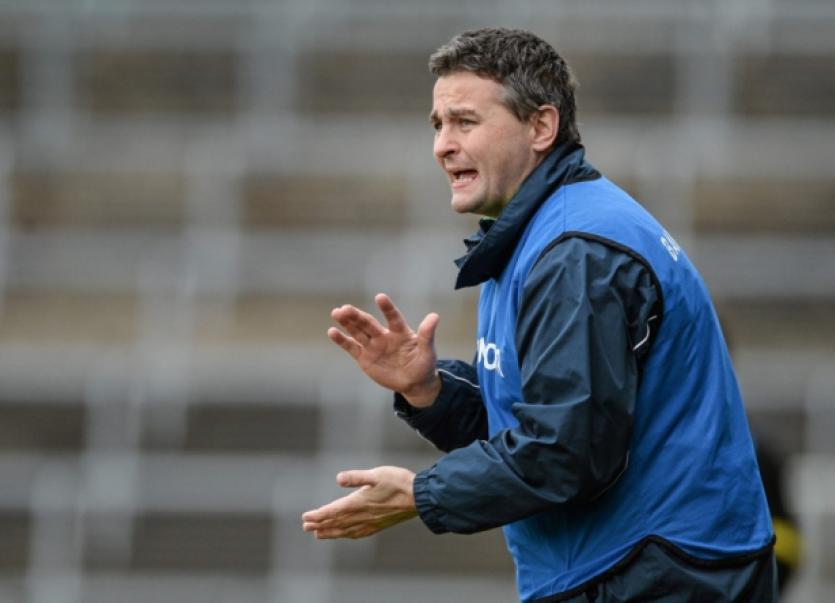 After training this Thursday evening manager TJ Ryan announced a line-up that includes 12 of the team that lost to Kilkenny in the All Ireland SHC semi final last August.

The three new faces are Stephen Walsh, Seanie Tobin and Dan Morrissey - both Walsh and Tobin are regulars in recent seasons so it means that Ahane’s Dan Morrissey is getting the biggest chance to shine on a big occasion.

Missing from the team of the All Ireland semi final defeat are Tom Condon, Gavin O’Mahony and Kevin Downes. Downes is injured but Condon and O’Mahony are expected to be among the Limerick subs in Croke Park.

Others that will most likely be among the subs are Cian Lynch, Tom Morrissey, David Reidy and Seanie O’Brien, all of whom got much game time in the five league games in Division 1B.

Wayne McNamara and Seamus Hickey return to defence after injury, which means Declan Hannon returns to centre forward after two games at centre back.

Saturday’s clash with Dublin provides first starts for Paudie O’Brien and Graeme Mulcahy after they missed the group stages due to Kilmallock’s involvement in the All Ireland club final. Indeed it is a swift return to GAA Headquarters for the duo, who lost to Ballyhale in the St Patricks Day club decider.

Saturday’s game has a 5.00 start and is live on TG4. The hurling tie is the curtain-raiser to the football league clash of Dublin and Derry, which is live on Setanta Sports at 7.00.