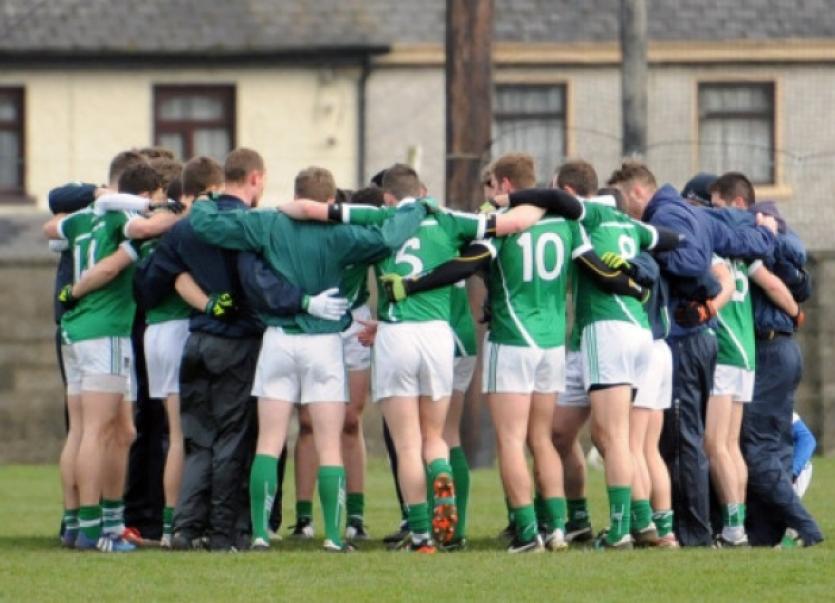 The penultimate Division Three clash takes place in Newcastle West at 3.00 with both battling to ensure survival in the division.

The Limerick team named this Friday evening shows three changes from the side that lost to Fermanagh in the previous round.

As well as first starts of the year for Ryan and Ranahan, Brian Scanlon returns in goals.

Losing out are Donal O’Sullivan, Killian Phair and Danny Neville.

Key forward Ryan comes into the full forward line, where he is joined by team captain Seanie Buckley.

Long serving Ranahan assumes his customary wing back role with U-21 player Cillian Fahy moving to wing forward in a reshuffle.

Fahy is one of three U-21s in the team with Stephen Cahill at corner back and Gearoid Hegarty in midfield.