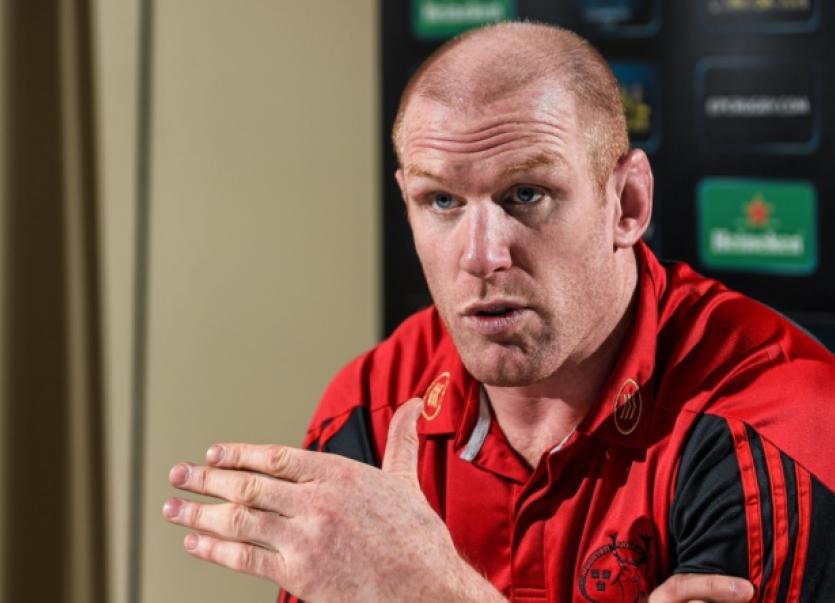 Munster have been priced up at 2/1 with the bookmakers to win Saturday’s do-or-die tie, with Sarries as short as 4/11 to prevail. Anthony Foley’s charges are as big as 55/1 with the layers to win the Cup for a third time in May.

Munster are bidding to make the quarter-finals of the European Cup for the 15th time in 16 seasons.

Asked how he assessed the chances of the province being involved in European Champions Cup rugby in April, O’Connell said: “They are probably slim, probably slim. We have to do something - I wouldn’t say it is something we haven’t done before - in Anthony’s (Foley) era we were in a similar position when we lost to Perpignan over there and we managed to pull through, but it is going to take a little bit of luck. To go away to Saracens and win this game is going to be really difficult. If we do that, we give ourselves a chance.”

O’Connell said players were very conscious of their proud tradition of progressing to the knock-out stages of the competition.

“You look at the way the lads are preparing for this week. They know there is probably something important to be protected and something important to play for. It’s probably leads in some ways to a kind of a nervy, edgy week and a nervy, edgy build-up but I think even you look at the bonus point we managed to get against Clermont at the end of the game, we were down and out, I think it shows that the team has good values and that we’re clever and that we never gave up. Hopefully we’ll show that again this weekend.”